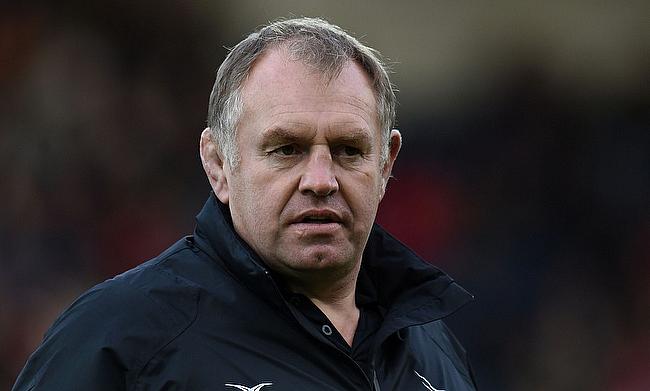 Newcastle Falcons' chances of avoiding relegation have received a much-needed boost as they edged out Wasps 19-20 in their Gallagher Premiership clash at Ricoh Arena on Saturday.

The Falcons continue to remain at the bottom but now have narrowed down the gap with the 11th placed Worcester Warriors to just three points while Wasps are at eighth place.

Just as Rob Miller kicked a 17th-minute penalty goal to get Wasps off the mark, Newcastle Falcons lost their captain Will Welch to injury and by the 23rd minute, Tane Takulua levelled the scores with a three-pointer of his own.

With the half-time approaching, Miller with his second penalty kick provided Wasps a slender three-point lead in a closely contested first half.

The first try in the game eventually came in the 53rd minute when Nemani Nagusa dived from close range and Takulua improved it to make it 6-10. Even though Miller with his third penalty kick reduced the gap to one point, Wasps suffered a setback with Will Rowlands sin-binned for a deliberate knock-on.

It was Takulua, who made full use of the numerical advantage with a converted try in the 60th minute with the scoreline becoming 9-17 but a resilient Wasps bounced back with a 68th minute try from Ben Harris. Miller kicked a penalty goal and a conversion on either side as the game entered the final 10 minutes with a 19-17 scoreline.

In what was a dramatic closing stage, Wasps had a try from Juan de Jongh ruled out by the TMO and Toby Flood missed a kick on to the goal before replacement Brett Connon made an impact with a penalty goal in the added minutes to complete a 19-20 win for the Falcons.