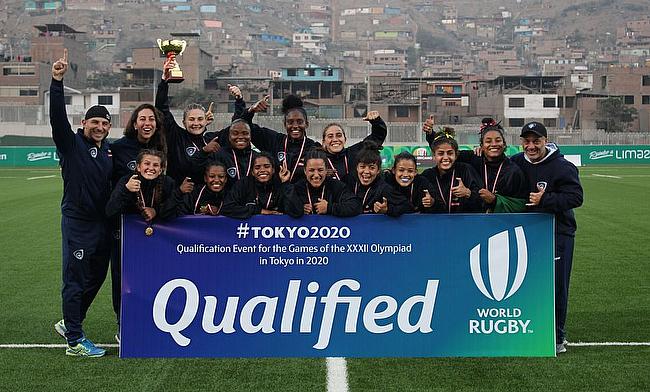 Brazil Women will be part of the 2020 Olympics in Tokyo after clinching the Sudamericano Femenino title as they defeated Colombia 28-15 in the final.

In the process, Brazil also becomes the fourth team to book a berth in the showpiece event in Tokyo next year after United States, New Zealand and hosts Japan. Colombia will also aim to secure the Olympics spot as they now compete in the repechage.

Brazil went on to top Pool A with wins over Venezuela, Guatemala, Paraguay and Peru while Colombia, who started their campaign with a 24-24 draw over Argentina registered victories over Chile, Uruguay and Costa Rica to reach the semi-final.

As Yaras then defeated Argentina 36-14 in the semi-final while Colombia managed to hold off host Peru 19-5 to reach the final and also book a berth in the Pan American Games scheduled in Lima.

In the battle for third place, Argentina and Peru had a close game with both the teams having a 5-5 scoreline in the first half before Las Pumas managed to seal a 22-12 victory.

Brazil finished ninth in the 2016 home Olympics after managing a solitary win in the league stage over Japan.