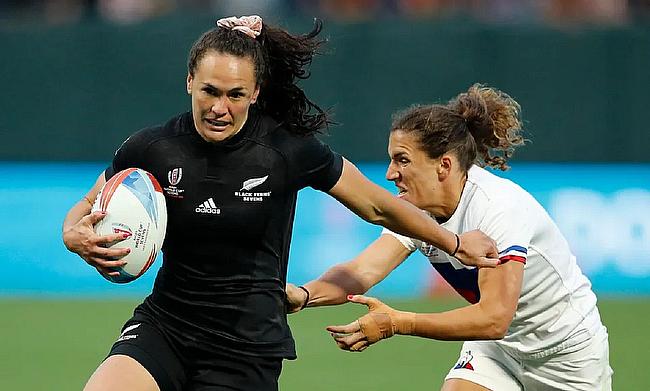 Black Ferns head coach Glenn Moore has confirmed a 34-member squad for the upcoming end of the year series against England and France.

Les Elder returns as captain after missing the 2020 series in a squad that has 12 debutants while Kelly Brazier, Stacey Fluhler, and Portia Woodman will be heading into the squad after their gold medal triumph in the recently concluded Tokyo Olympics.

Elder will be assisted by vice-captains Eloise Blackwell and Kendra Cocksedge with the latter in line to become the most capped player for the Black Ferns surpassing Fiao’o Faamausili.

“The lockdown probably did mean some players weren’t able to cement their positions in the squad and it meant we had to reflect more on the early rounds of Farah Palmer Cup and some of the situational games we’d played in camps this year.

"This would be one of the most difficult selection processes I can recall in my time in rugby.

“We’ve had to take a Covid mindset to ensure enough coverage across all positions because calling on a replacement is not as easy as it usually would be.”

“With a World Cup just around the corner this programme is critical for us. We’re playing against two the best teams in the world and they’ve come off Six Nations so we need to make sure we’re doing everything we can under these conditions to be prepared".

The Black Ferns will face England in a two-match contest played on the last weekend of October and first week of November while they take on France on 13th and 20th November respectively.