Billy Burns to start for Ireland against Georgia 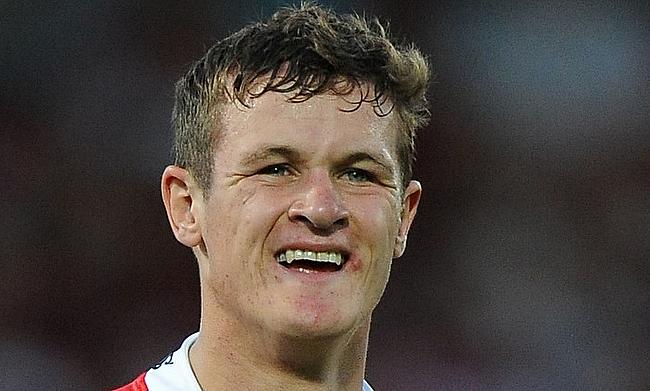 Ireland head coach Andy Farrell has handed Billy Burns his first start in the third round of the Autumn Nations Cup game against Georgia to be played at Aviva Stadium on Sunday.

Burns has played two Tests for Ireland previously but now has been handed the kicking responsibility swapping places with Ross Byrne, who moves on to the bench.

Jacob Stockdale has returned at fullback with Hugo Keenan moving to right wing and Keith Earls at left. Chris Farrell will be joined by Stuart McCloskey in centre as he wins his fourth cap.

Burns will form halfback partnership with the experienced Conor Murray at scrum-half while CJ Stander shifts to number eight with Will Connors and Tadhg Beirne being the designated flankers. James Ryan will continue to captain the side in the absence of Johnny Sexton and will be joined in the second row by Iain Henderson.

Farrell has also included Finlay Bealham and Rob Herring in the front-row while Shane Daly is set to make his debut for Ireland when he comes off from the bench.