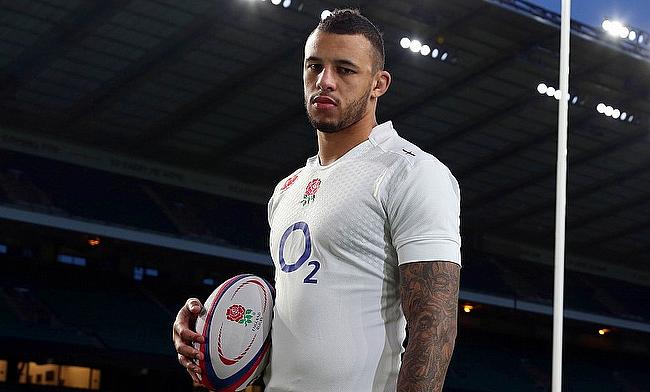 England coach Eddie Jones has named Bevan Rodd and Jamie Blamire in the starting line up for the upcoming autumn international fixture against South Africa to be played at Twickenham Stadium on Saturday.

Rodd has retained his position at loosehead prop with Joe Marler, who returns after completing a 10-day isolation period named on the bench. With Jamie George sidelined with an injury, with Jamie Blamire preferred at the number two jersey forming a front row partnership with Rodd and Kyle Sinckler.

The other change sees Owen Farrell sidelined with an ankle problem and as a result Manu Tuilagi moves to inside centre with Joe Marchant taking his position at right wing. Courtney Lawes will captain the side in the absence of Farrell.

Uncapped Australian-born hooker Nic Dolly could make his debut for England when he comes off the bench that also has Raffi Quirke, Sam Simmonds, Charlie Ewels, Will Stuart, Alex Dombrandt and Max Malins.

"This is our biggest game of the season and the final game of the autumn campaign and we want to finish with a bang," head coach Jones said on Thursday.

"We've been really pleased with the preparation this week and how the team has continued to develop over the past month.

"Now we want to put on our best performance this autumn in front of a capacity 82,000 crowd at Twickenham."