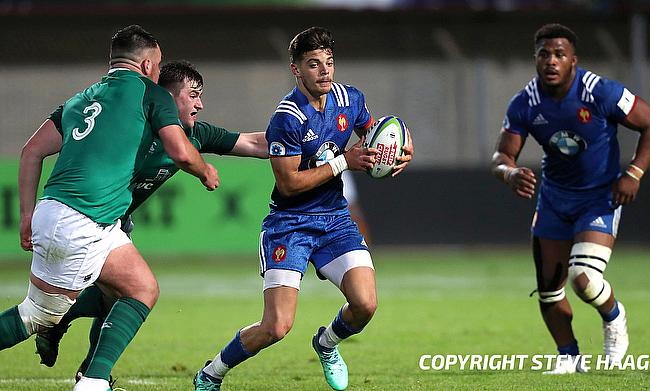 The French government had ceased the clubs from taking part in cross-border competitions especially in the United Kingdom and Ireland due to the new variant of coronavirus forcing the final two rounds in the group stage of Champions and Challenge Cups competitions suspended.

The sports ministry has only approved France's opening game against Italy in Rome while their fixtures against Ireland and England to be played at Aviva Stadium and Twickenham Stadium respectively are in doubt with the Six Nations organisers in touch with the French government.

Citing the example of the Autumn Nations Cup, Laporte is confident that the tournament will happen without any hindrance with an extensive testing protocol in place.

“I understand some are sceptical, but it will take place.

“Firstly, because we had, during the autumn (Nations Cup) put in place a protocol which worked very, very well.

“The proof is that as soon as in a team, in this case Fiji, were detected Covid cases, they were out of competition. It worked well.

“There is going to be a Six Nations protocol. Once again, all of this makes us very optimistic. We will go further, there will be even more tests.

“We adapt to the conditions, but it’s the same principle – a real health bubble.

“A lot of organisation, a lot of foresight, with a Covid manager in each nation. I repeat, it worked well in the autumn, it will work well during this Six Nations time.”