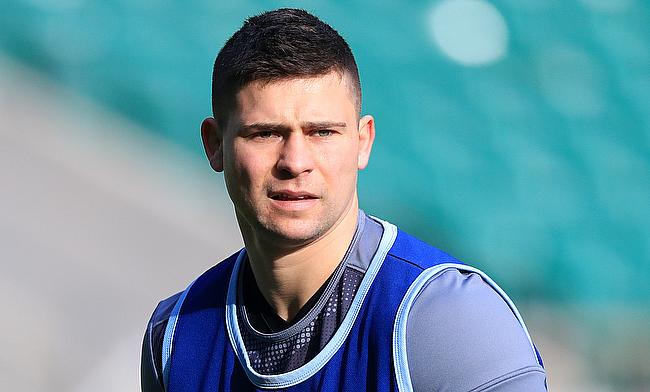 England international Ben Youngs has announced his decision to pull out from British and Irish Lions tour of New Zealand owing to family illness.

The decision comes after wife of Ben's brother Tom, who has also represented England in 31 Tests has been diagnosed with terminal cancer.

The 27-year-old confirmed the news on the official website of his club Leicester Tigers where he stated that he wants to extend his complete support to his family during a tough phase.

"We are a very close family and, as I am sure everyone can respect, time is now precious together," Ben said.

"The most important thing for me at this difficult time is to be able to offer as much support as I can to Tom and his family in the remaining time we all have together."

Both Young brothers will be a part of Leicester Tigers team that will feature in the play-off of the Aviva Premiership as confirmed by the club statement which urged for privacy with regards to the news.

"Both families hope their privacy can be respected at this difficult time.

"There will be no further comment from Tom, Ben or from Leicester Tigers at this point."

Meanwhile, Ben thanked Lions head coach Warren Gatland for the opportunity given to him and wished them good luck for the gruelling tour.

"It is a great honour to be selected as a member of the Lions squad," Youngs said.

"I would like to thank Warren Gatland, the staff and the other players for their understanding in this situation.

"I wish them well and, like all rugby supporters in Britain and Ireland, hope they have a successful tour."

Scotland and Gloucester scrum-half Greig Laidlaw has been named as the replacement for Ben in the 41-man squad.