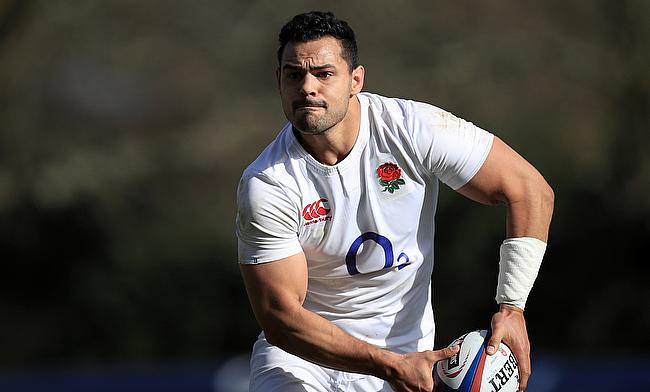 England international Ben Te'o is set to remain on the sidelines as he suffered another injury setback during the training camp in Bristol.

The 31-year-old has been out of action for a while after having a surgery on his ankle and a thigh problem ruled him out of England's June tour of South Africa,

Just when Te'o looked set to make his first appearance for his club Worcester Warriors this season, director of rugby Alan Solomons confirmed that he will continue his rehabilitation after picking a calf injury while training with England on Sunday.

Te'o's injury has made him a doubtful starter for England's autumn international campaign in November but Solomons expressed confidence on the former Leinster centre to bounce back.

“Ben got a little bit of a setback with a calf injury,” Solomons said.

“I know that he did not train at the England camp on Monday and Tuesday. He wouldn’t be available for selection this week.

“I don’t think it will be a lengthy period (on the sidelines).

“It is a little bit of a setback but there is no point putting him in and considering him for selection until he is right.

“He hasn’t played until the back end of last season for us.

“I think it is (frustrating) for him as he needs to get game-time to challenge for a position in the national team for the autumn internationals.

“But there is still a bit of time to go so we will just see how things track.”

England will face South Africa, New Zealand, Japan and Australia on 3rd, 10th, 17th and 24th November respectively in their autumn internationals with all the games to be played at Twickenham Stadium.