Beauden, Jordie and Scott Barrett to feature for New Zealand against Canada 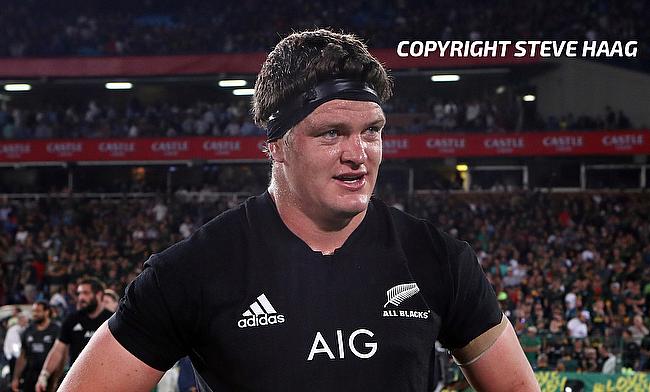 New Zealand head coach Steve Hansen has made 11 changes to the starting line-up for the upcoming World Cup game against Canada to be played in Oita on Wednesday.

Skipper Kieran Read, lock Scott Barrett along with flyhalf Richie Mo'unga and full-back Beauden Barrett are the only players to retain their places from All Blacks' opening game against South Africa which Hansen's men went on to win 23-13.

With Jordie Barrett returning to the right-wing, this will be the first time in the history of a World Cup game where a trio of brothers start in the same game.

"We are looking forward to the contest with Canada," said Hansen.

"Our aim is to win the next two Pool matches against Canada and Namibia, as well as continuing to grow our game and manage the workload across the group.

"With two games four days apart, it's obvious that we need to use our whole squad.

"Whilst there's a huge amount of energy and excitement amongst the whole team about what lies ahead, this week there has been a real focus on ourselves and our own standards."