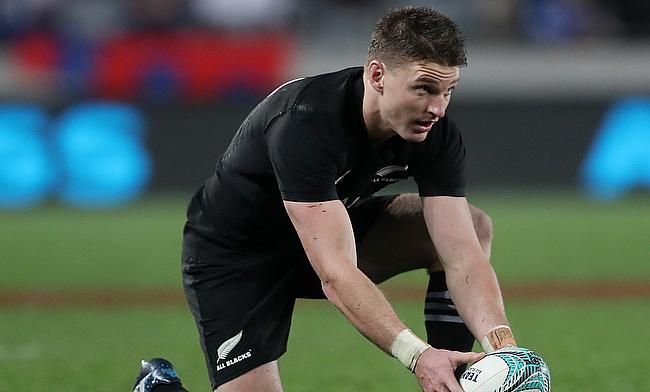 All Blacks first five-eighths Beauden Barrett is relishing the opportunity to face World Champions South Africa in back to back Tests in the upcoming Rugby Championship tournament.

The last time these two teams met was during last year's Rugby Championship competition when New Zealand won 19-17 in Townsville but South Africa bounced back with a 31-29 win in Gold Coast.

Known for the physicality, the Springboks have always involved in close games over the All Blacks in the last seven encounters and Barrett is not expecting anything different as they head to Mbombela Stadium and Emirates Airlines Park.

"It's one that we need right now because touring South Africa is right up there as one of the highlights of playing rugby, and is as big a test as you'll ever get," he said.

"It's a great place to tour and play an intense and fair style of rugby – that's what we're expecting anyway.

"It's great for this team, it's what we need right now, a good challenge for us. We're tight, there's no doubt about that, so what a place to go to, to test ourselves."

The series defeat against Ireland has brought changes to the backroom staff with the board sacking John Plumtree and Brad Mooar, Nevertheless, Barrett threw his weight behind head coach Ian Foster, who received criticism from all quarters.

"It seems natural to him, and I think he's thrived in that role. It's obviously a big role he's in at the moment, filling the head coach and taking the backs in the attack, but we're right behind him.

"If anything, it's about simplifying things rather than adding more layers to what we're doing, and, ultimately, we'll be out there playing with a free head, not a cluttered one.

"We're all excited for the subtle shifts or changes we will make," he added.