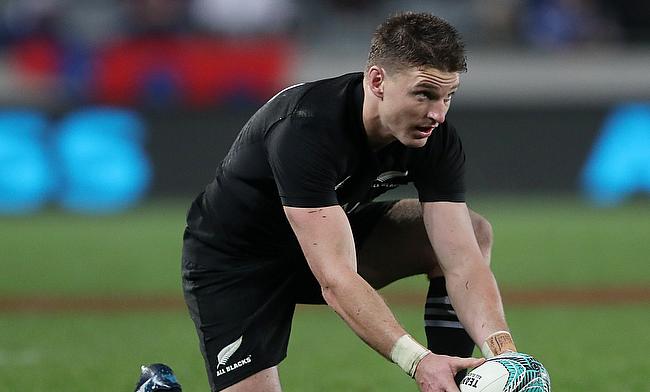 Barrett, who has scored 649 points from 83 Tests was part of the New Zealand side under Hansen that finished third in the recently concluded World Cup in Japan.

With Hansen announcing his exit from the coaching role, the New Zealand board are on the lookout for the 60-year-old and Barrett reckons Foster can be an ideal replacement for Hansen.

"He's a very intelligent coach. A great team man and hopefully we can have some continuity going forward," he was quoted as saying by the New Zealand Herald.

Foster has been working as an assistant coach under Hansen since 2012 and also has worked with Waikato, Chiefs and Junior All Blacks.

The fly-half also lavished praise on Hansen, who will end his 15-year association with New Zealand side and finished with a finishing percentage of 86.

"Steve's legacy is a very strong one. His win percentage speaks for itself," Barrett said. "I think the biggest thing with Steve is the way he makes his players' feel.

"We know he 100 per cent has our back. As a player that's all you can really ask for. He's taught me a lot along the way and I'm very lucky for that."