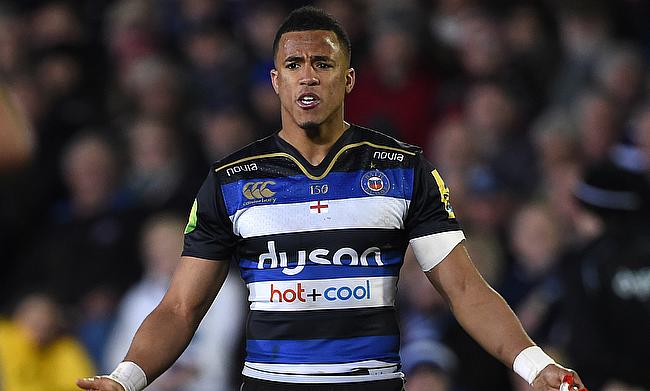 Bath ran a 10-try riot as they thrashed Pau by 69-10 at Recreation Ground on Saturday to secure a home quarter-final berth in European Challenge Cup tournament.

The win has taken Todd Blackadder's men to 23 points in Pool 4 from six matches and they have made to top eight along with the second placed Cardiff Blues, who ended with 22 points.

Hooker Tom Dunn took just one minute to get Bath off the mark with a touchdown and five minutes later Paul Grant followed the suit. A double conversion from George Ford took Bath to 14-0 lead.

The onslaught from Bath continued as Anthony Watson and fullback strolled past the post in a span of six minutes and the England number 10 stretched the lead to 29 points after his third conversion and a penalty.

Pau went into further trouble when Giovanni Kueffner was sin-binned in the 36th minute and in the stroke of half time, fly-half Brandon Fajardo scored the first points for the visitors through a penalty.

Mosese Ratuvou's 61st minute try and a conversion from fly-half Brandon Fajardo were the only response from Pau in the second half as they lost the encounter by a 59-point margin.