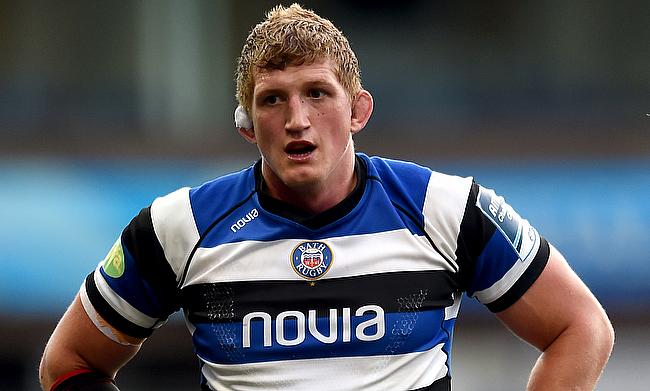 Hooper played for the Recreation Ground outfit between 2008 and 2016 and was appointed Performance and Player Development Director at Bath following his retirement. The 37-year-old will replace Todd Blackadder with the latter granted an early release from his contract as he is set to take charge of Japanese side Toshiba.

Apart from Hooper, England scrum coach Neil Hatley will take the assistant coach role post World Cup while Wales international Luke Charteris will retire at the end of the ongoing season to become the lineout coach. Andy Rock will be the new performance director while Girvan Dempsey has retained his role of attack and backs coach.

"Stuart, Neal, Girvan and Andy will lead our rugby department strategically and build on the strong foundations already in place as we look to create a world-leading environment here at Bath," said Bath chief executive Tarquin McDonald.

"We are building a system based on who we are, how we play, how we train, and how we develop. These four pillars are underpinned by a clear focus on our standards and developing a deep level of trust within the organisation and its people.

"We have an exceptional playing group and staff and we want to equip them, develop them individually and collectively to deliver winning performances.

"We will always be judged on the 80 minutes each weekend, but the level of rigour that surrounds the design of our rugby department and training programme is what we believe will deliver consistent performances and successful results."

Bath currently are at the sixth position in the ongoing Gallagher Premiership table with nine wins from 21 games.