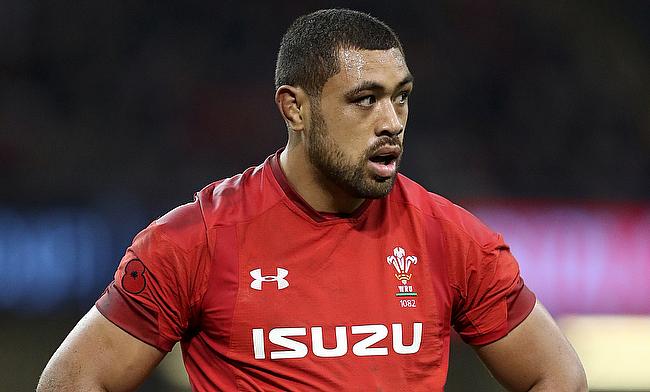 Premiership Rugby has confirmed a fine of £60,000 for Aviva Premiership club Bath for releasing Taulupe Faletau for the autumn international game against South Africa in December.

English Premiership clubs are not entitled to release their players for the games that fall outside the World Rugby international window.

With all other international games ending on 25th November, Bath were warned of a potential fine on releasing Faletau, who had negotiated a full release for international matches in his contract with the Recreation Ground outfit.

Bath now becomes the second club in the English Premiership to be punished for the offence after Northampton Saints, who were also fined a similar amount for releasing George North to play for Australia in 2013.

"This is not good for players, clubs or unions," said Bath chief executive Tarquin McDonald. "We continue to support the objective of a solution for the separation of club and international calendars in a way which benefits players, clubs and unions, and brings an end to situations such as this."

A Premiership Rugby spokesman said: "This board policy has been an essential one, especially as there has been an increasing number of international matches being organised outside the specified international weeks. The agreed policy is well known to clubs, players and unions."