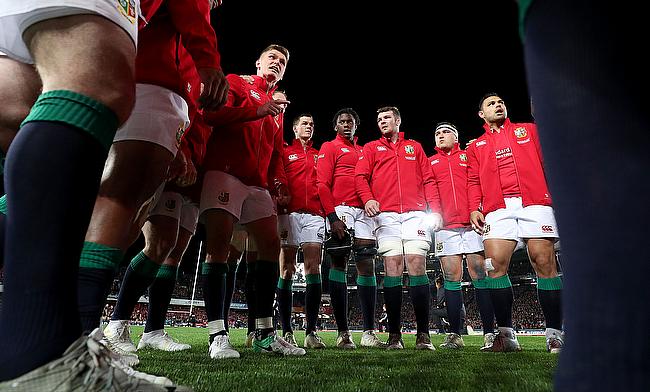 In 2017, the British and Irish Lions drew with the All Blacks
©INPHO/Dan Sheridan

Now, I can’t really imagine that writing this article so close to the conclusion of the most recent tour will go down well.

The Springboks got the better of the British and Irish Lions in South Africa the summer and Morne Steyn, as he did 12 years ago, broke the hearts of those in red. It was a tour like no other, and not always for the most positive of reasons.

From the outset, not having fans was a bit of a bummer and then the war of words between coaches, the social media discourse, arguments over officiating and largely uninspiring displays of rugby made for a rather unenjoyable experience.

Flashback to four years ago and the scenes were enthralling. Perhaps this was because supporters were present or more expansive styles of rugby were being played, or it could just be because the tour wasn't taking place amid a global pandemic.

So can we look to 2025 with more positivity and can the Lions be kickstarted back to life?

Just as in the last four years, you don’t know what the next four years may hold, but you can only hope that there won’t be any more unexpected halts for society. I think there are brighter horizons ahead.

There is a certain magic to Australia as well. Eight years ago, the Tests were played in Brisbane, Melbourne and Sydney and each of the venues in the three iconic cities were swathed in red and gold.

Thank for your support #SeaOfRed ??

And thank you to our hosts in Jersey and South Africa, to @JRFURugby for an historic opener, to the @Springboks for a tough Series ??

For the Lions hierarchy, there is clearly work to be done before they head down under. The release of players to the touring side will most likely be at the top of that agenda whilst the leadership by the organisers has been weak at best and their passiveness no doubt harmed the team’s chances of success in South Africa.

But outside of the ‘big’ decisions, what remain are the rugby calls that relate to coaching. Warren Gatland's era as head coach might be over so who takes over the reins? As for the players, who can play a larger role in the future?

Getting the right coach

Just like Gatland did in 2009, Gregor Townsend may be in line to take the step up to head coach in four years’ time. By the next tour, he would have been Scotland boss for eight years and should the nation continue improving as they have done in recent seasons, then there is no real reason the 48-year-old couldn’t take the top job. 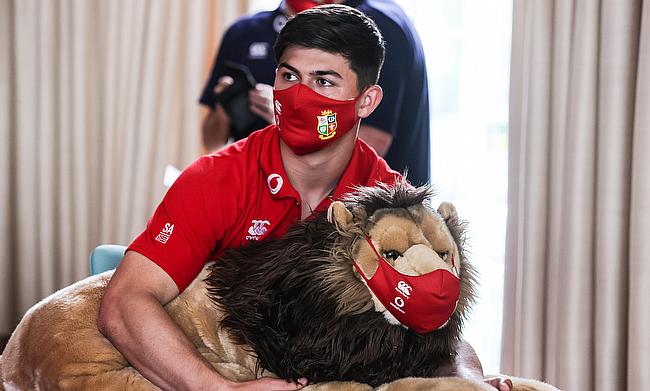 Particularly at the start of the tour, it was discussed Andy Farrell might fly to South Africa after Ireland’s summer fixtures. In the end that didn’t happen, but the clear desire of Gatland to get the former England international involved with the side suggests that bigger things are ahead for the head coach.

Another home nations coach that could potentially get a shot is Eddie Jones. With his contract with England due to come to an end at the conclusion of the 2023 Rugby World Cup, depending on how they fare, then a coach with the experience of the Australian - on home soil - could be key to a series win.

Two outside shouts would be New Zealander’s Scott Robertson or Jamie Joseph. Coaching the Crusaders and Japan respectively, both teams play expansive styles of rugby and have been heralded as potential All Blacks coaches.

Perhaps the question surrounding these two is their knowledge of rugby in the northern hemisphere and having the time to actually put across their ideology. Again, that is for people far more well paid than me to sort out.

This is perhaps the hardest part of the article to write as we look to the stars of four years’ time. I’ve elected to just pick one player from each nation to not go too far down the rabbit hole.

Starting with Ireland, Leinster’s Ronan Kelleher is a player that continually impresses. A late call-up to the Lions as cover this summer, he has more than just brute force in his repertoire with the 23-year-old having an eye for the whitewash and a good rugby brain. Taking part in the Jersey training camps before going back to Dublin to play Japan and the USA, there is definitely more to come from the hooker.

Having not been able to see Scotland play this summer has made this selection a little more difficult. After a good amount of thought, Bath’s Cam Redpath seems to have the most potential.

Having only made one appearance for Scotland before injury struck, you hope that if the 21-year-old can stay fit and string some fixtures together, then he could well be a Lion. 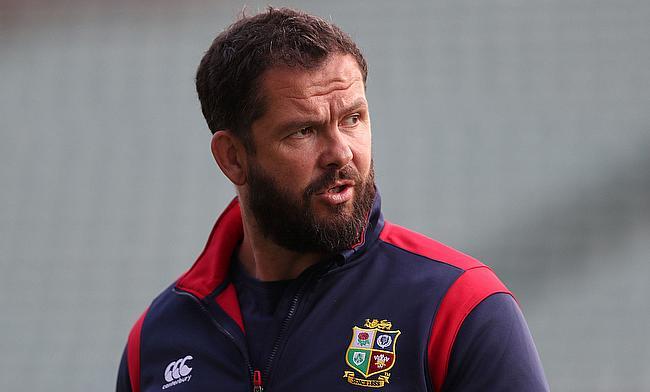 Touring with the Lions was Louis Rees-Zammit and the wing was the youngest player on the plane to South Africa. What is terrifying is that he is just 20-years-old and he will only get better and better before Australia 2025 comes around. We have only seen a glimpse at his potential for both Wales and Gloucester so there is a lot to look forward to.

From England, I simply had to go for Marcus Smith. Whilst he may have only made two appearances for Eddie Jones' side this summer, the 22-year-old looks to have all the potential to be a world-class fly-half and he also produced a very exciting performance for the Lions against the Stormers.

Having come up against the USA and Canada for England, the real test for Smith is how he fares against tier-one opposition and that will come with more time in a white shirt.

The future is certainly bright.