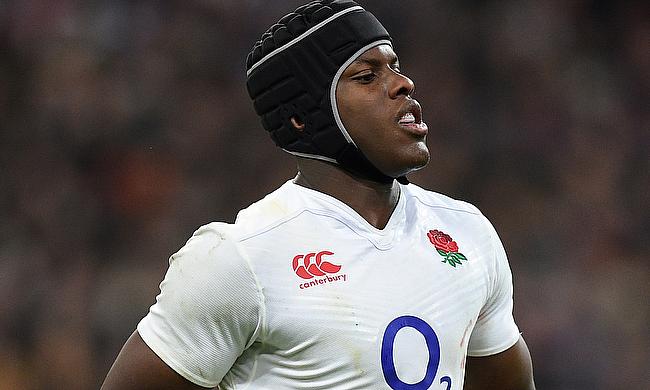 Australia assistant coach Nathan Grey said he is impressed by England's Maro Itoje and Ben Te'o ahead of the three-Test series between the two teams which begins in Brisbane on Saturday.

Itoje has been instrumental in Saracens' double triumph this season and was named European Player of the Year for his performance in the Champions Cup.

The 21-year-old is also in line to replace former England captain Chris Robshaw for the first Test despite having made only four international appearance till now.

Itoje has already represented England Saxons and the U-20 teams and Grey is impressed at the England lock for adapting to the rigours of Test rugby at a young age.

"And he's been consistent and when you are stepping up to international level, that consistency is probably the hardest thing to maintain.

"It's impressive that he's adapted to Test rugby despite his age. It's good to have people coming through your system like that. He performed at under-20 level and stepped up. He's doing a good job."

Meanwhile, Te'o is also set to make his England debut despite concerns of muscle soreness which forced him to miss the training on Monday.

The 29-year-old has vast experience of playing in Australia for over a decade in the rugby league and is expected to add muscle to Eddie Jones’ team in the midfield.

Earlier, Wallabies coach Michael Cheika had said that he failed in his attempt to persuade Te’o to play in the Super Rugby because of the lack of financial power.

After being part of Leinster for two years, Te'o has joined Worcester for the upcoming season and Grey believes adapting to the international rugby union might be the only weakness the second-row might have.

"He provides a really good strong ball-carrying option and is very good defensively.

"His only weakness is his time in union. Taking that step up and playing at international level is a big step.

"Everything gets tested at a higher level, you have less time and less space and your skills and execution under pressure are the hardest things to replicate."