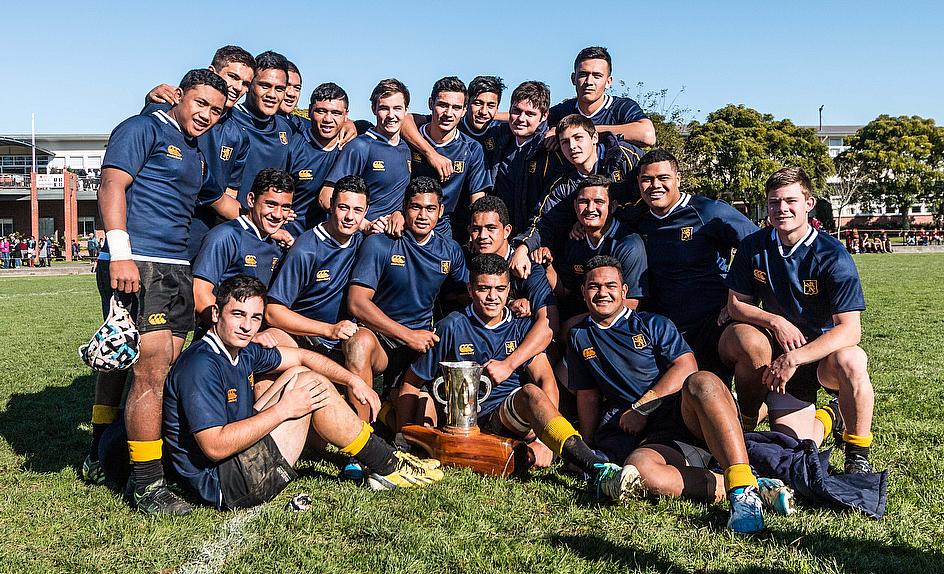 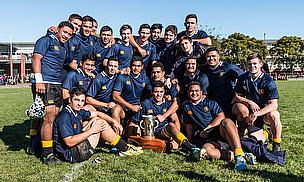 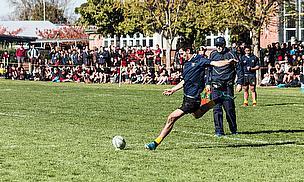 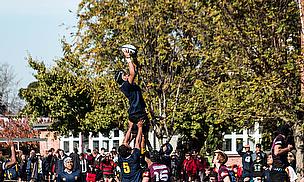 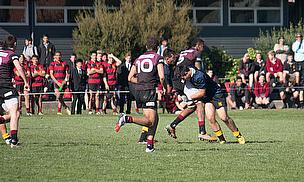 For the first time since 2005, Auckland Grammar School has defeated Hamilton Boys’ High School on their home turf in a tense 15-13 victory.

Arguably the largest schoolboy rugby powerhouse in New Zealand and possibly worldwide, Hamilton Boys’ are the reigning Sanix Youth World Champions and a constant conveyor belt of talent – their five players across the 2013 New Zealand Secondary Schools squad was more than any other school.

Auckland Grammar is somewhat of a sleeping giant – a school with more All Blacks (51) than any other – but without an Auckland Championship since 2006.

For a school that boasts Grant Fox, Alan Whetton and Doug Howlett amongst its rugby alumni, this is a long time between titles.

The game itself won’t go down as one of the iconic battles between the two schools as both teams struggled to deal with the pressure of the occasion.

The first half was a stop start affair apart from two excellent tries. One of those went to winger Loketi Manu and the second went to Grammar Captain Robert Harris after he finished an excellent sweeping team try after star fly-half Shaun Stevenson sliced through the Hamilton defence.

A penalty try and some astute kicking from Hamilton’s Matthew Lansdown put the home side into a second half lead as they began to show their trademark ability to grind out a result - 26 consecutive wins without defeat meant many players in the Hamilton team had never lost a game in their high school careers.

Three minutes from time, Grammar were awarded a penalty in a kickable position

Stevenson displayed nerves of steel as he guided the kick through the posts to put his side ahead 15-13, a lead his team never surrendered as they dug in deep to repel the desperate final onslaughts of the Hamilton machine.

Grammar’s win has brought the the coveted Moascar Cup back to Grammar.

The Moascar Cup is the oldest and most prestigious nationwide trophy in 1st XV rugby and dates back to the end of World War One.

At the end of the War in Ismailla Egypt, ten divisions of troops, Six British, three Australian and a New Zealand division were waiting to be sent home. The divisions played a small rugby tournament which was won by the New Zealand Mounted Rifle Brigade.

It was decided that the trophy in honour of the occasion should be mounted on the centre part of a sawn off German propeller shot down near the camp sight.

The cup returned to New Zealand and was presented to the 1st XV grade as a Challenge Cup to be competed for every time the holders play at home. Like the Ranfurly Shield it is a very difficult trophy to secure and this is reflected on this occasion - this is only the 7th time since 1920 that Auckland Grammar School has won the Moascar Cup.

“We certainly won this trophy for and on behalf of Auckland Grammar School”.

Grammar coach Dave Askew believed that this was an outstanding event for his side.

“Winning the Moascar Cup for the 8th time in the school’s history is a fantastic achievement for not only the 1st XV but the entire Grammar community.

“Hamilton Boys High School and Auckland Grammar School share a historic rivalry that dates back many years, in fact we lost the Moascar Cup to Hamilton only 12 months prior to this game so to win it back is certainly a memorable occasion to all those involved”.

South Auckland’s Tangaroa College will get their first ever chance to win the Moascar when they face Grammar this Saturday.