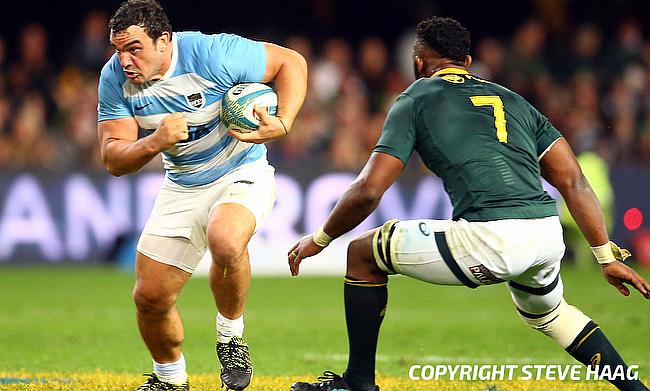 Argentina head coach Mario Ledesma has made just one change for the second round of the Rugby Championship clash against South Africa scheduled to be played at Mendoza on Saturday.

Experienced lock Tomas Lavanini has gained a promotion to the starting XV taking the place of Matias Alemanno, who now moves to the bench.

Argentina are currently positioned third in the Rugby Championship table following their 34-21 defeat they sustained against the Springboks in the opening game of the tournament in Durban last weekend.