Ardie Savea to wear protective goggles in game against Canada 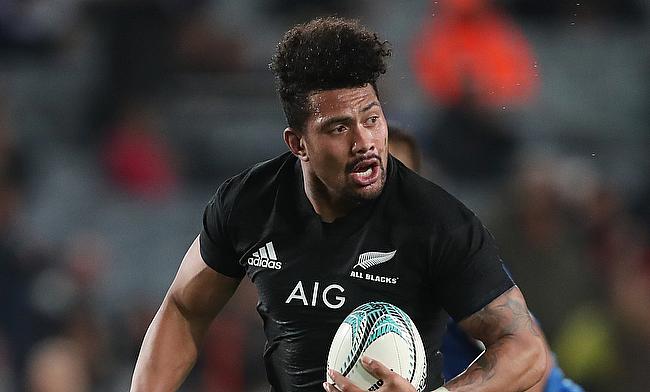 New Zealand back-row Ardie Savea has confirmed that he will be wearing protective goggles for the upcoming World Cup game against Canada to be played in Oita on Wednesday.

The 25-year-old is already experiencing loss of vision on his left eye and now reckons the specially-designed glasses is mandatory to preserve his right eye.

"Obviously if my right eye goes, I might be potentially blind," he said.

"I've got my little girl and, hopefully, future kids and a bigger family, so I want to be able to see.

"I'm just thinking of the bigger picture and trying to protect my eyes.

"In terms of vision and seeing [with the goggles], it's pretty sweet, and it's now just a matter of getting used to them."

"It looks a little bit different but it's not unique," Foster said.

"I think it's great Ardie has been willing to make a decision for his health and that he's going to follow through with it."