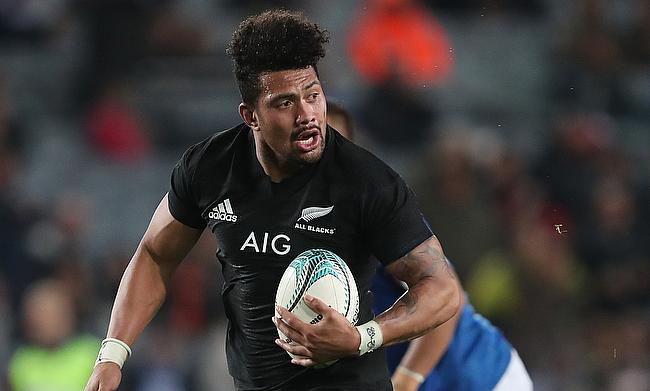 All Blacks back-row Ardie Savea has committed his long-term future with New Zealand Rugby after signing a new deal until the end of 2025.

The new contract also means the 28-year-old will also remain with Hurricanes for the next two seasons following which he has the option of heading overseas for six months in 2024.

Having started his career with provincial side Wellington in 2012, Savea went on to make his Super Rugby debut for Hurricanes in 2013 and went on to rack over 100 appearances for the club.

He went on to make his New Zealand debut in 2016 against Wales and has featured in 59 Tests including captaining them on four occasions. Savea also featured in five games for the All Blacks during the 2019 World Cup.

"I've really enjoyed this season, both the good and the bad," Savea said in a statement.

"While it's taken a while to finalise my contract, my wife Saskia and I are very grateful that I'm able to play here in New Zealand for another four years.

"Our family is settled and happy in New Zealand and there are things I want to challenge and pursue with New Zealand Rugby, the All Blacks and the 'Canes, both on and off the field."

“His performances this season have been very strong, and it’s testament to the drive and passion Ardie has for the Hurricanes and All Blacks that he’s committed his long-term future to New Zealand," said NZR general manager professional rugby Chris Lendrum.

"We look forward to his continued contribution to the teams and communities he represents so well.”