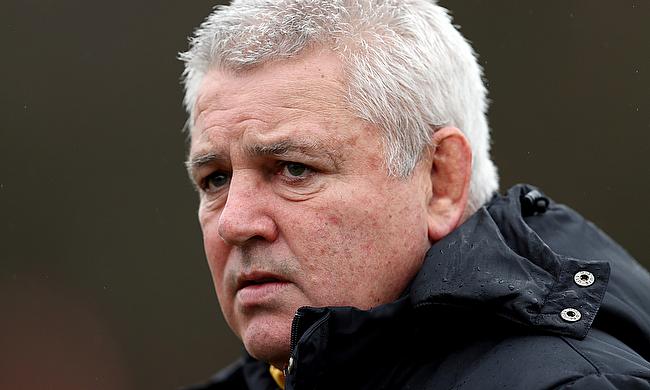 Warren Gatland has been appointed as the head coach of the New Zealand Barbarians as they face New Zealand Heartland at Owen Delany Park in Taupo on Sunday.

Gatland, who coached Wales between 2008 and 2019 stepped down from the role post the World Cup in Japan before joining Chiefs as head coach in the 2020 season.

The 58-year-old also was in charge of the British and Irish Lions during the tour of South Africa earlier in the year before rejoining Chiefs as director of rugby with Clayton McMillan as head coach.

"I’ve been privileged to give opprtunities to a number of players in red (with Wales and the British and Irish Lions) and this match will be no different for the up and coming stars who will don the Baabaas red jersey," he said.

“Barbarians’ rugby is all about providing opportunities, camaraderie, enjoyment and supporting grass roots rugby, and I’m excited to be a part of the team.

“The team assembles on Friday evening which only gives us one training session before we take the field. Roger and Jarrad both have extensive knowledge of the players chosen and will play a big role in preparing the team, so I’m confident we’ll be in good stead come Sunday."

Chiefs Assistant Coach Roger Randle also has been included in the backroom staff along with Jarrad Hoeata.