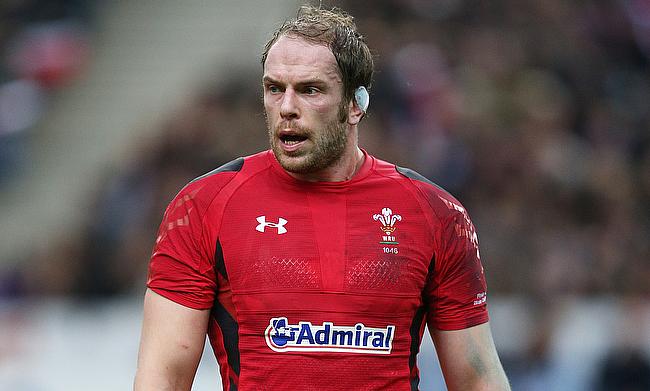 Wales skipper Alun Wyn Jones believes the side has the potential to do well in the upcoming World Cup that kicks-off later this year in Japan.

Warren Gatland's side had a successful autumn international campaign where they finished undefeated with victories over South Africa, Tonga, Australia and Six Nations rivals Scotland to go with their wins over Argentina and Springboks in the summer series.

The 33-year-old, who has played for Wales 120 times apart from nine Tests for the British and Irish Lions believes the depth in the squad should keep them in good stead heading into the showpiece event.

Jones also stressed on the importance to maintain the momentum from the November series leading into the World Cup.

"You look at the strength in depth we've got in certain areas whether it be wing, back-row, second-row," said Jones to the official website of the WRU.

"The number of players to come back in the back-row in particular who have been injured is really exciting.

"There's a tremendous appetite for success throughout the squad and we are very keen to build on our autumn form.

Wales are grouped in Pool D in the World Cup along with Australia, Georgia, Fiji and Uruguay.