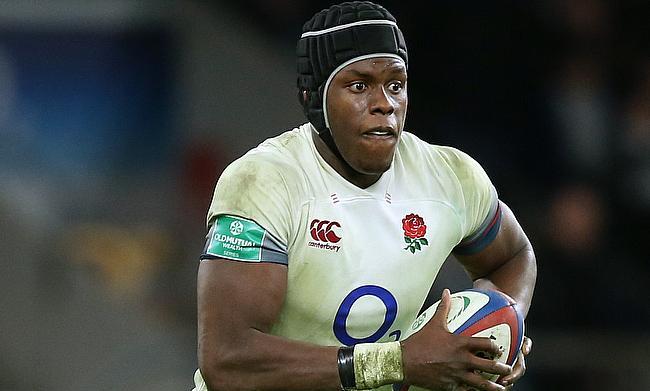 The agent of Maro Itoje has been banned for 22 months after being found guilty of breaching betting regulations.

Matt Hart, who is part of the Stellar Group, also represents Gareth Bale and Taulupe Faletau.

The agent received four months of the ban for evading an RFU investigation and received an 18 month ban for breaking regulations preventing agents from betting on the sports that they have involvement in.

The grand total of bets was 1,476 and they all took place over a three-year period. Hart placed all these bets using a Bet365 account that was registered in his name.

During the three-year period Hart is believed to have deposited more than £365,000 into the account and to have profited from his bets.

Hart said that he placed these bets on his father’s behalf. His father, a retired professional gambler, wanted to hide his bets from his wife, but also profited from the betting himself.

Hart was reportedly “evasive” when an RFU anti-corruption officer was trying to conduct an investigation into Hart’s dealings.

The RFU in their statement accepted that Hart was “under real emotional pressure by his father to do so (place bets)” and they also accepted that the bets were totally funded by Hart’s father.

The independent disciplinary panel who trialed Hart did not suggest that any of the players he represented gave him inside information that would give him an advantage.

However, because Hart represents numerous top class players it has “exposed rugby to potential integrity issues.”

Hart has been involved in some of English rugby’s biggest deals in the last few years and he is believed to be the architect of Ben Te’o’s Worcester Warriors move, as well as representing Ross Moriarty and Marcus Smith. These are just some names on Hart’s high profile client list.

The ban has started immediately and Hart will be allowed to start working as an agent again in February 2020.