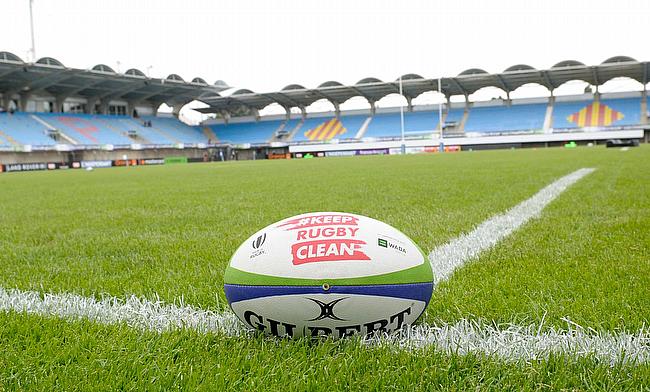 The Rugby Union of Russia has also been suspended from World Rugby membership until further notice.
©PA

World Rugby has announced that Russia and Belarus will be suspended from international competitions until further notice.

The decision was taken after recommendation from International Olympic Committee following Russia's invasion of Ukraine that was facilitated by Belarus.

Russia currently were competing in the Rugby Europe Championship but now will no longer be part of the tournament with their games against Georgia, Netherlands and Portugal all suspended.

Russia were part of the 2011 and 2019 World Cup campaigns but their hope of making to the 2023 edition already took a beating before the suspension news came following defeats to Romania and Spain.

“World Rugby reiterates its condemnation of Russia’s aggressive invasion of Ukraine and the facilitation of this action by Belarus. The global rugby family is united in standing in solidarity with everyone affected by these deeply disturbing events and joins the global community in calling for the restoration of peace," read a statement from World Rugby.

“The World Rugby Executive Committee has today decided to take immediate additional steps to protect the rugby family and take a strong stance against the conflict in line with recommendations by the International Olympic Committee (IOC):

“The decision has been taken with the interests of rugby’s values of solidarity, integrity and respect at heart. World Rugby also remains in contact with colleagues at the Ukraine Rugby Federation and has pledged its full support to the rugby community in the country.”