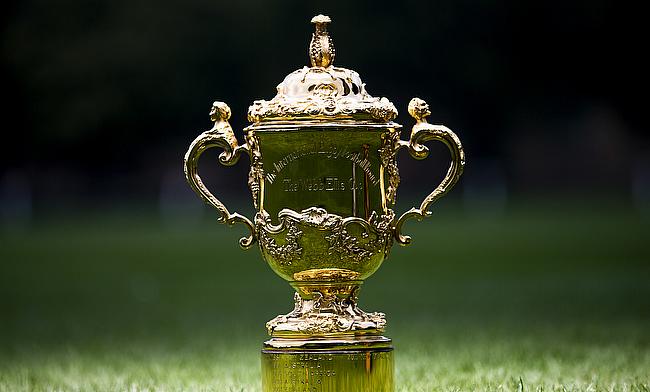 Spain have been disqualified from Rugby World Cup for the second consecutive time for fielding an ineligible player during the qualification tournament.

Spain had earlier progressed to the upcoming 2023 World Cup after finishing second in the Rugby Europe competition behind Georiga but now will be replaced by Romania, who had ended third.

South Africa born Gavin Van der Berg played for Spain under the residency rule which states that the player must live in a country for at least three years to qualify but it has been alleged that his passport has been forged.

"An independent judicial committee considering a potential breach of Regulation 8 (eligibility for a national team) has determined that Spain fielded an ineligible player during two Rugby World Cup 2023 qualification matches and has imposed a 10-point deduction and a financial sanction," read a statement from World Rugby.

"The deduction of five points for each of the two matches in which the ineligible player was fielded by the Spanish union (10 points in total). The committee imposed the fixed sanction of £25,000 and noted that a suspended sanction of £50,000 relating to a previous eligibility breach during qualification for Rugby World Cup 2019 would be payable.

"Subject to Spain’s right of appeal, the 10-point deduction applied to the Rugby World Cup 2023 qualification table means that Romania will qualify as Europe 2 into Pool B replacing Spain, and Portugal will replace Romania in the Final Qualification Tournament in November 2022. Spain has a right of appeal within 14 days of the date of the full written decision of the committee."

This is the second consecutive time Spain has been stripped of the World Cup qualification following eligibility issue forcing them to miss the 2019 edition.