Why Rugby and CBD have gone hand-in-hand 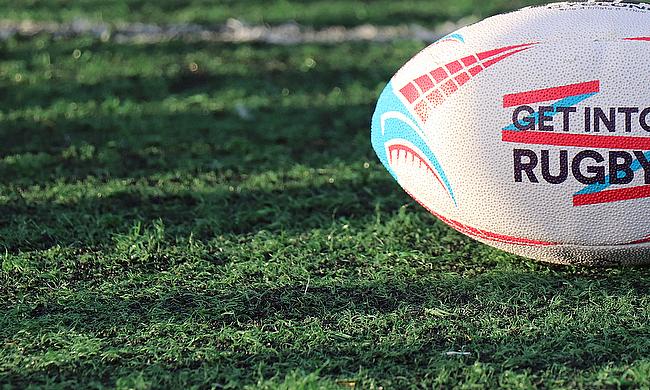 If there’s one thing that rugby players are famous for, it is suffering from almost endless injuries.

Whether as a result of practice or during matches, rugby players are no strangers to physical harm.

However, rugby players don't have to lose all hope, as there might be a solution: CBD.

CBD and rugby is not a combination that many people would imagine, but it turns out that rugby and CBD have gone hand in hand for years.

Why Would Rugby Players Need CBD?

Rugby might not be a prevalent sport outside of the UK and the commonwealth, but it still has millions of players worldwide. If every rugby player is intimately familiar with one thing, it is the concept of suffering near-constant injuries.

This isn't to say that rugby is an inherently dangerous sport; it is more to do with the nature of how a person plays rugby. As a full-contact sport, it requires a lot of intense pressure, hitting, and force, mostly because it is often played in the frigid cold of the British winter.

Thanks to all of these myriad problems, rugby players have to become adapted to being nearly injured continuously in some or another.

While most rugby players tend to take a lot of painkillers and other therapeutic treatments, they could be using CBD to help them instead.

Before every rugby player out there goes and searches to order Pure Kana CBD online, it would be helpful to understand why. So, why would CBD help rugby players with their injuries?

How CBD Could Help Rugby Players

The idea of using a cannabinoid like CBD to treat pain isn't something that people would frequently consider. However, CBD isn't like other cannabinoids like THC, as it can have beneficial effects for those suffering from things like pain and inflammation.

A study by Nagarkatti et al. for the Journal of Future Medicinal Chemistry first discussed CBD's potent anti-inflammatory effects several years ago. The study demonstrated that CBD can act as an effective drug to reduce the body's inflammatory response.

For rugby players, whose joints are inflamed almost continuously, this could prove to be incredibly helpful.

CBD can also help those suffering from significant painful issues, something that rugby players can also appreciate.

Alongside these apparent physical treatment options, CBD is also beneficial for helping to improve general wellness and mental health.

Though a bit more intangible, CBD has been shown to be an effective treatment option for those struggling with their mental health. Many studies, such as this one by Sarris et al. for the BMC Psychiatry Journal, have found that CBD can help improve general mental health.

This can be very helpful for rugby players, as the difficulties of competitive playing and planning can be quite damaging for mental health.

Final Thoughts on Why Rugby and CBD Go Hand-in-Hand

While most people would assume that using CBD in rugby wouldn't help or, at worst, could actually be dangerous, it could be incredibly beneficial.

Thanks to the myriad ways with which CBD can help improve wellness, both physically and mentally, rugby players can certainly enjoy a lot of benefits from CBD.

While rugby will always be an incredibly demanding sport, full of cold and painful inflamed injuries, it can at least be made a little bit better with a touch of CBD oil.