What's on Netflix that will appeal to rugby fans right now? 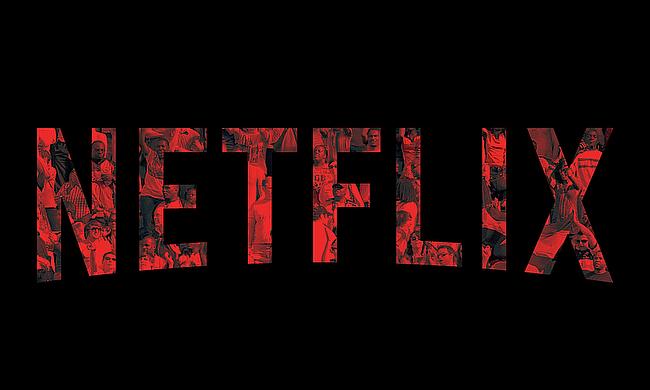 One thing that both rugby fans and players have in common is that everyone needs to kick back for a little time out now and again.

In days gone by, that might have meant flicking through the TV channels in the hope of finding something to capture the imagination. These days, traditional TV is rapidly going the way of radio and it is to on-demand services like Netflix and Amazon Prime that we generally turn. The choice and flexibility is like nothing we have known before. But still, these are US-based broadcasters. How much is out there that will appeal to rugby fans? The answer is that there’s more than you might think.

The England rugby team’s transformation from also-rans to the top of the world is one of the great Cinderella stories of modern sport. But as well as being a tale of sporting heroes like Johnson and Wilkinson coming together under a new type of management, it traces the rise of rugby in the public perception from fringe sport to national obsession. Building Jerusalem was produced by Victoria Gregory, who was also behind the mind-blowing Senna and is a hugely compelling combination of interviews, match action and raw footage from behind the scenes that has never been seen before.

Why would this medical documentary be so interesting to rugby fans? Simply because it charts the rise of Dr Raphael Mechoulam. Often referred to as the father of cannabis research, he is the man who taught the world about different cannabinoids and particularly CBD. It is one of several cannabis documentaries that are trending at present, but if you want to get a full picture of how cannabinoids have gone from pariah to must-have in the professional sports world, this is the one that will tell you the whole story.

Here’s a real hidden gem. This French film from 2016 tells the story of Soane, a young man from New Caledonia in the South Pacific who defies the odds to travel to France and play rugby. Don’t be fooled by the feel-good theme, Soane is seriously put through the mill along the way. Escaping his abusive father in his homeland is only the first in a series of challenges that leave you questioning whether it is really worth it. The movie stars Toki Pilioko, who in addition to acting is a real-life prop for French side US Dax.

Also set in the South Pacific, this documentary series is a little more uplifting and could be just the antidote after the tribulations of Mercenary. It provides a deep dive into the rugby world of nations like Tonga and Samoa to address one of the biggest questions in the sport: How is it that nations with a population equivalent to a town the size of Chesterfield manage to compete on the international stage? There are some illuminating interviews with literal giants of the game, both past and present.