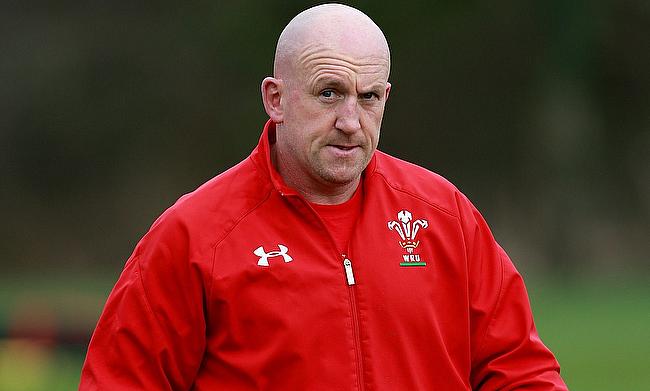 Incoming Wales coach Wayne Pivac has revealed that a new defence coach has already been confirmed as a replacement for Shaun Edwards.

The Welsh Rugby Union has already confirmed that Pivac will succeed Warren Gatland as the new head coach post the World Cup in Japan later this year and the Scarlets boss stated that a discussion was held in August last year to confirm the assistant coaches when Edwards was linked up with Wigan.

Pivac also said that they have finalised on the new defence coach and the announcement will be made in due course.

"Shaun was the first person I spoke with. He indicated he was under pressure from Wigan and that the timeline was unrealistic," he said.

"I talked around a process we would be going through. That was pre-autumn and pre-Six Nations. Shaun signed with Wigan and that put paid to the discussions going any further.

"We have finished the process and we have recruited a defence coach and that will come out in due course, hopefully."

Edwards had stated post Wales' 2019 Grand Slam triumph that he had not signed any contract with Wigan and is still a free agent post the World Cup when his contract ends which surprised Pivac.

"Shaun knew he was on the [Wales] shortlist, that he was the incumbent. We'd had a meeting and subsequent conversations," said the New Zealander.

"We are a little bit disappointed that's come out over the weekend but we are certainly not going to let it detract from a great result at the weekend.

"It's between Shaun and Wigan. I have no control over that. I only know about the discussions we had way back in August."