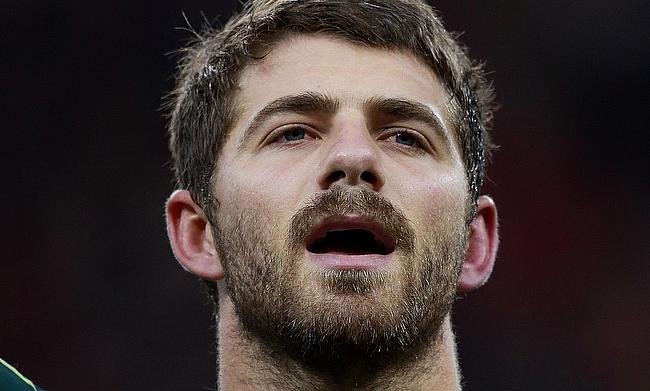 Wasps have kept their hopes of play-off alive as they went on to beat Exeter Chiefs 19-26 in the 19th round of the Gallagher Premiership at Sandy Park on Sunday.

The win has taken Wasps to the fifth position in the table with 47 points - just three points behind fourth placed Harlequins while Exeter Chiefs maintain their top place with 77 points despite the defeat.

Jack Nowell got Exeter off to a flying start with a seventh-minute try and by the 22nd minute they further increased the lead with Nic White dotting down and this time Joe Simmonds slotted the conversion as the scoreline became 12-0.

Wasps stepped up the accelerator as the half-time was approaching with Willie le Roux (31'), Juan de Jongh (36') and Marcus Watson (40') scoring tries while Elliot Daly and Lima Sopoaga combined converted all the three tries to make it 12-21 at the end of the first half.

The visitors went on to claim the bonus point with a combination of Nathan Hughes and Gaby Lovobalavu setting up Zurabi Zhvania in the 61st minute to take the scoreline 12-26.

Despite a late 69th minute try from Jack Yeandle, Exeter went on to lose the game by seven points - their first defeat at home since February last year.

“We have had some hard tough games this season and it was good to come to Sandy Park and put it right," said Wasps' Hughes.

“It was a great performance all over the board, the forwards stood up to the Exeter pack.

“Exeter are a great outfit and credit to our boys, we stood up to the challenge and came away with five points.

“I want to leave on a high. The club has given me a lot of opportunities, opened doors for me and I just want to pay them back.

“To leave them on a high with a great finish to the season would be great.

“We have to take it game by game, credit to us for doing it here and next we have a huge challenge against Sarries and we are looking forward to it.”