Warburton back in the mix with Wales 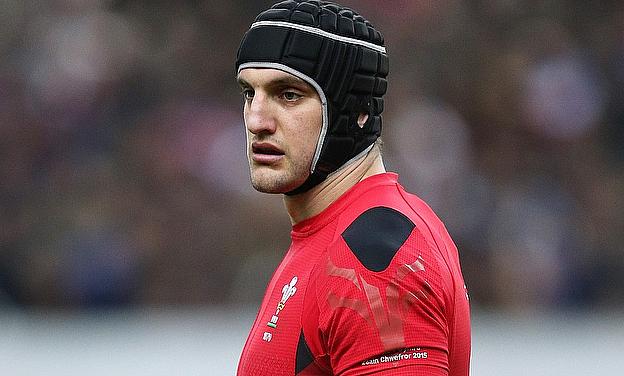 Wales forwards coach Robin McBryde has told Ireland not to expect the same Welsh mistakes made in Dublin last year.

Ireland ran out convincing 26-3 winners when the two teams last met at the Aviva Stadium in February 2014 but McBryde admits the Welsh management could have prepared the side better for that contest.

And, with Ireland's visit to the Millennium Stadium on March 14 shaping up to be the game that could decide the destiny of this year's RBS 6 Nations title, McBryde insists Wales will be ready this time.

"I know from a coaching point of view we looked at ourselves and weren't happy with the way we prepared for the game that week," McBryde reflected on Wales' visit to Ireland 13 months ago.

"We did not have the intensity in training leading up to that match and we were exposed on the day.

"We weren't pointing fingers, we were looking at ourselves as to how we could have prepared better for that game.

"It was a bitter pill to swallow because we were well-beaten and it was the first time in a long time that had happened to us.

"We really struggled to cope with their driving game but we've worked worked hard in that area and the boys showed against France what they're capable of doing."

Wales' 20-13 victory in Paris has revived Welsh hopes of doing what they did in 2013, namely becoming Six Nations champions after losing their first game in the tournament and they were boosted on Friday when skipper Sam Warburton and Dan Biggar returned to training after suffering knocks in France.

But Ireland are three-fifths to a Grand Slam having beaten England in Dublin last weekend and McBryde accepts Wales face a big challenge to record their first win over the men in green since 2012.

"They're a very formidable outfit as they've proven," McBryde said.

"You've got to have your wits about you playing them in regards to the tactical and technical approach to the game.

"But the France game was a reflection of what the players have been doing in training and some of the execution and accuracy under pressure which we we speak about constantly came to fruition.

"We've set the standard and now we've got to do it again."