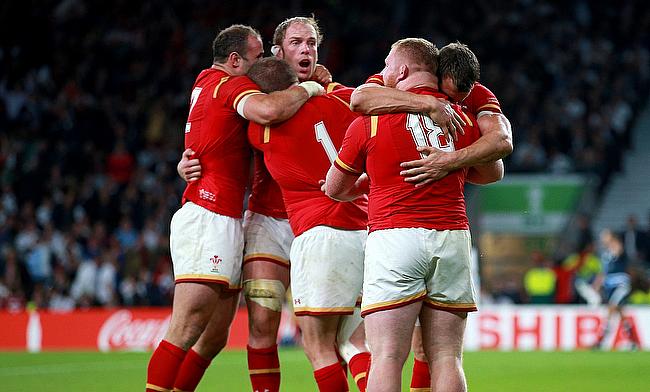 Wales will not be facing Australia this November
©PA

The Welsh Rugby Union has unveiled the fixtures for Wales' autumn international series that kicks-off on 7th November.

Wayne Pivac's men will kick-start the series against Fiji on 7th November, Saturday and a week later they will be taking on Ian Foster's New Zealand.

The third game of the series will see Wales hosting Argentina on 22nd November while they will be capping of the November internationals with an encounter against World Champions South Africa six days later.

This will also be the first time since 2004, Wales will not be facing Australia in their autumn series.

The Principality Stadium in Cardiff will host all the four games.

"We are delighted with three Saturday afternoon matches and an early Sunday kick-off, which shows real empathy to supporters in Wales and to our travel infrastructure," said WRU chief executive Martyn Phillips.

"This is the first step in the process of unifying the operations and media rights of the Six Nations and Federations - something we have been working on for a long time.

"It is a hugely-significant strategic development for our national game, and will be of direct benefit to supporters who will be able to watch more live matches as a result."