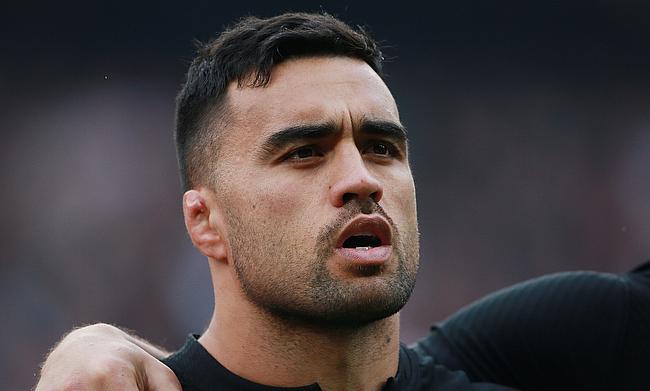 World Cup winning former New Zealand international Liam Messam is set to make a return for Waikato after he was signed by the provincial side for the Mitre 10 Cup campaign this year.

The 36-year-old had already represented Waikato between 2003 and 2015 and was also part of the Super Rugby side Chiefs.

Messam played 43 Tests for New Zealand since his debut in 2008 and represented them in the victorious 2015 World Cup campaign. He was also a gold medal winner in the 2006 and 2010 Common Wealth Games and captained the New Zealand sevens team to Sevens World Series title and in 2005.

Messam was part of the French side Toulon recently but with the pandemic coronavirus cancelling the Top 14 season, he has returned back to New Zealand.

Waikato head coach Andrew Strawbridge is pleased to see the return of Messam back to the province.

"Messam is a very talented and vastly experienced player, who can play a range of positions in the loose forwards," Strawbridge said.

"He is another one of these players that cares deeply about the jersey, his teammates and is well respected by the province, so we are very fortunate to have him back in the colours."