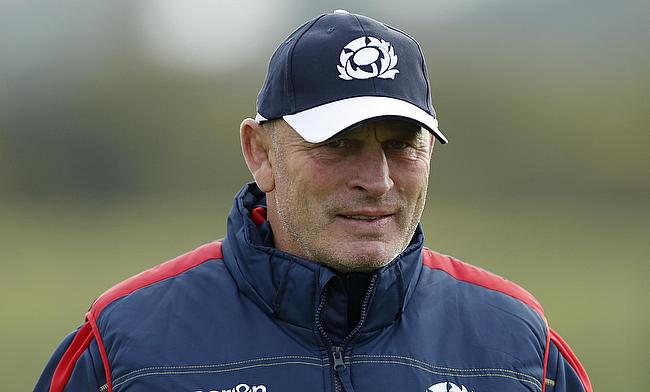 Fiji have confirmed the appointment of Vern Cotter as the new head coach of the national side replacing John McKee.

Cotter will take in charge of Fiji at the end of his current contract with French club Montpellier that concludes with the ongoing season.

The 58-year-old started his coaching career with Bay of Plenty in 2000 and helped Crusaders to back to back Super Rugby titles in 2005 and 2006 before guiding Clermont to Top 14 title in 2010. He took in charge of Scotland in 2014 and guided them to a quarter-final finish during the 2015 World Cup.

“Fiji Rugby has come a long way in the last few years and I am looking forward to the opportunity to work with the talent within the national teams and enhance the competitiveness of Fiji on the world stage,” said Cotter in a statement.

Fiji Rugby chairman commander Francis Kean said the results of 2019 World Cup where they lost three out of the four games in the group stage prompted for a change in the coaching set up.

“It is no secret we were disappointed with the results from the 2019 Rugby World Cup and with the appointment of Vern Cotter, we hope to see the Flying Fijians produce the success we believe they are capable of achieving,” Kean said.

“We are committed to support this new Head Coach with the resources he needs to manage a high performance programme that develops the widespread talent available, in order to progress Fiji Rugby, back up the world rugby rankings.

“We look forward to welcoming Vern onto the island and getting down to business ahead of the July Pacific Nations Cup and test against Australia.”