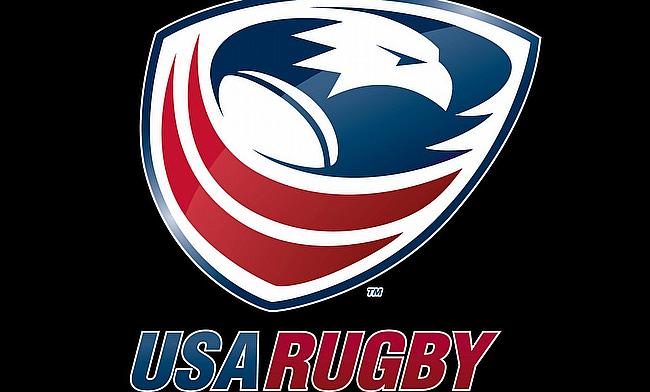 Barrett has resigned in the wake of revelations about the $4.2m losses of USAR subsidiary Rugby International Marketing (RIM).

RIM’s losses were announced at the USAR’s Congress that took place in early February and it is since the minutes of those meetings went public that resignations have taken place.

Whilst he was still Chair of RIM, Chad Keck, who is a member of the USAR board faced opposition from other board members over his role at RIM.

Assigned to supervise RIM as a board member of USAR, Keck is held responsible for RIM’s failings and in a mid-March vote, was nearly removed from the board. Despite there being a majority of votes in favour of Keck leaving the board, there was no two-thirds majority. On the 10th of March Keck announced that he was stepping down from his role as Chair.

On the 21st of March it was announced that CEO of RIM, David Sternberg, had resigned following the losses and failure to perform. A lot of criticism has been aimed at The Rugby Channel, a pay-to-view service created by RIM, made losses of $4.2m.

The Rugby Channel, which is owned by both RIM and private investors, has faced criticism ever since they constructed an international between Wales and South Africa in Washington this June.

In this deal, The Rugby Channel are said to have offered both nations a staggering $750,00 each in order to show the game. The main criticism of this decision is that this game falls on the same weekend as the Penn Mutual Collegiate Rugby Championship, as well as USA Rugby’s Club 15’s.

The Rugby Channel faced stiff opposition after the formation of other pay-to-view rugby services like FloRugby and NBC Sports Gold became unanticipated rivals to the service. This isn’t helped by the announcement that ESPN will be launching their own pay-to-view service.

The Rugby Channel had an initial investment of $7.5m and in November had a subscription list totaling 11,600. But, in the space of two months, lost 600 subscriptions.

In 2017, under outgoing CEO Dan Payne, USA Rugby hit budget and were on course to forget the PRO Rugby debacle in 2016. Now the board must replace a CEO, as well as outgoing board members; former Deputy Secretary of the US Treasury, Robert Kimmitt and Rob King. That’s even before resignations are taken into account.