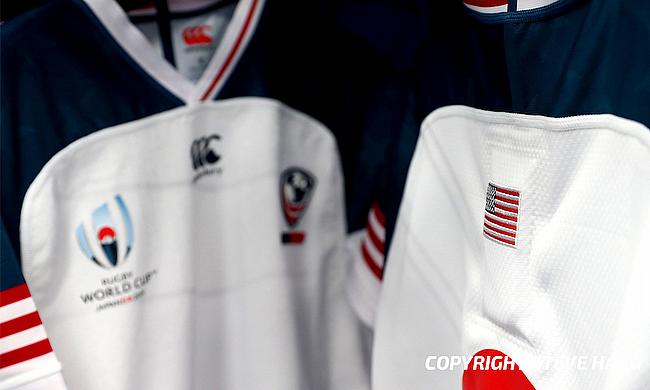 USA Rugby has made the announcement as of March 19, 2020 that new naming standards for both its men’s and women’s age-grade programs have been introduced.

The All Americans moniker is no longer to be used for teams competing on the field. Instead, High School and Collegiate All-American terms will now only be utilised when it comes to honours lists.

Instead, the naming schemes will be determined by the age groups of the teams, and these will be consistent across squads for both sexes. They are as follows:

It’s also prominent to note that while All-Americans aren’t specifically associated with a competition team anymore, the USA Rugby High Performance will name its own honours list for High School and College. That will be in conjunction with scholastic programs across the United States, thereby preserving the decades-long recognition that is associated with the All-American badge.

This comes following the Rugby Football Union (RFU) taking the decision to end the season for all clubs beneath the Premiership due to the outbreak of the current virus.

The idea to rename all teams based on their age brackets was thought up so as to cut out any confusion across the United States domestic landscape. Furthermore, it creates a greater parity with national team programs as well. Alongside those age-grade title changes, development sides for all senior national teams across 7s and XVs will now be referred to as Falcons.

Rugby has garnered masses of fans over the years, and this is what has also led to online sportsbooks reaping the rewards of people placing bets on the rugby events. The website Silentbet provides reviews of such online sports betting platforms, so you can seek one out that caters to your own personal gambling preferences, too. In this respect, you’ll have the possibility of betting on a variety of sports at whatever platform you choose to sign up to and gamble at.

The USA Rugby scene utilised age designations for its age-grade national teams for many, many years. Alas, that was altered when USA Rugby opted to align the sport with the broader American sporting landscape, incorporating High School All Americans and Junior All Americans.

Unfortunately, USA Rugby believed that the American sporting public weren’t able to grasp the U16, U17, U18 etc. Although apparently, they now do. It’s not such a difficult thing to understand on the whole, but with the renaming of these teams, perhaps it will make things altogether easier on the whole? Time will tell with regard to that, but for now, it’s prominent to know that the changes have been implemented already and three groups now exist.