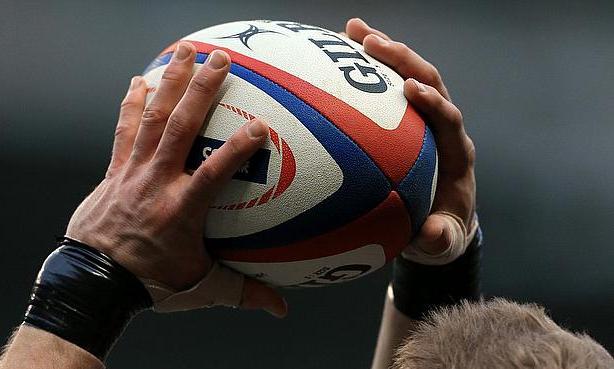 England Rugby and Sport Relief have announced the six latest projects to be awarded Try for Change grants up to £100,000 for work delivered over two to three years to improve lives through rugby.

Try for Change is a joint initiative between England Rugby and Sport Relief.

The six successful projects will join the Try for Change portfolio alongside the 11 that received a small grant in the first round of funding last year.

Aimed at supporting charities, community groups and grassroots rugby clubs in England, the grants offer projects up to £100,000 for work delivered over two to three years to improve lives through rugby.

Dominic Proctor, RFU Chair of Try for Change and RFU Board Member said: “It’s great to see a range of projects being awarded grants at our second round of funding. Each and every project selected has shown significant commitment to improving lives through rugby over a sustained period. We look forward to seeing how they develop their plans and the impact they will have over the next few years to leave a lasting impact in local communities across the country.”

Lisa Bedding, Senior Investment Partner, Sport for Change said: “We had a number of high quality applications for this round of funding, but the six that have been awarded grants really stood out. We were impressed with their proposals and are confident each project will benefit the local communities in which they are operating. ”

Sport Relief 2018, a well supported charity in UK takes place from 17 to 23 March and Twickenham Stadium will join the campaign with activity at the NatWest 6 Nations match between England and Ireland on 17 March.

MMU Rugby are also closely associated with Talking Rugby Union. They are a focus club in TRU's #unirugby club coverage with their head coach Rob Jones is also the coach of Red Panda 7s.

Players from MMU Rugby also take part in RFU National Leagues with at least 3 with Sedgley Park. MMU also provides constant support to Sale Sharks and TRU regularly report in the Sharks activities in the community.

A report on these initiatives are also constantly updated by TRU.