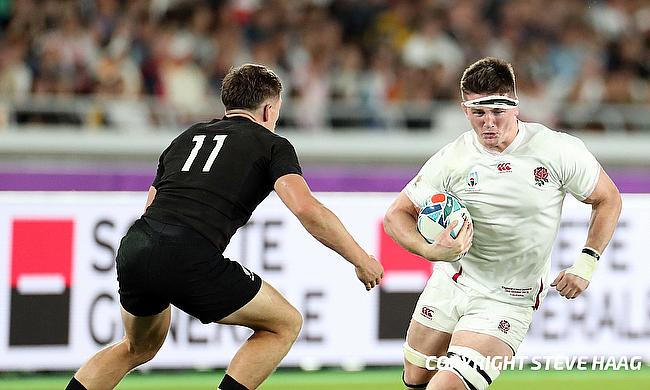 Nominees for World Rugby Breakthrough Player of the Year announced

World Rugby has announced the nominees for Men’s and Women’s 15s Player of the Year awards for 2019 that will be presented in Tokyo on Sunday.

Wales skipper Alun Wyn Jones, who recently went on to become the most-capped player for Wales and also led his side to the semi-finals is among the six nominations.

England's Tom Curry, who was adjudged the player of the match during England's quarter-final win over Australia also makes the cut at the age of 21 and is joined by South Africa's sensational winger Cheslin Kolbe, who has scored seven tries from 13 Tests since his debut and has another chance to impress in the World Cup final.

Kolbe will be joined his team-mate Pieter-Steph du Toit, who is also a key member in Rassie Erasmus' World Cup squad with New Zealand's Ardie Savea and USA's Joe Taufete’e also among the nominees for the prestigious award.