These are the best rugby videogames of all time 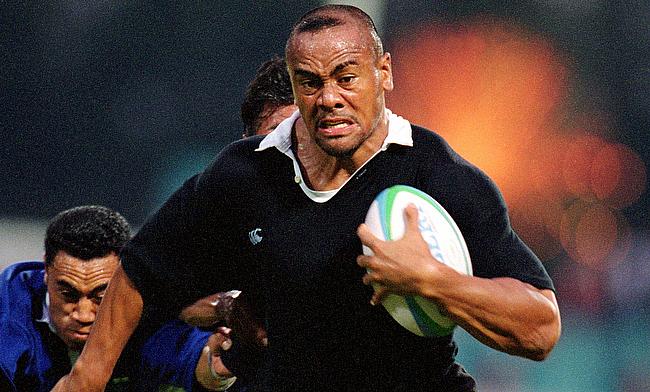 Are you a rugby fan and wondering which rugby video game is the best?

If that is the case, then you are in the right place. Arguably, rugby is one of the most popular sports in the world today. It is entertaining, and it is not surprising to find that it has many fans across the globe.

As a sports fan, playing sports video games during your free time is one of the best ways to get close to the game as possible. The only thing between you and enjoying your favourite sport at the comfort of your couch is finding the best video game or to bet on football.

Compared to other simulation games such as football, rugby has had a shortage of video games for many years. If you even compare it to the huge amounts of online casino games available on the market, it’s understandable that many fans were dissatisfied with the few available rugby video games as most of them are also of poor quality. The big casino game providers like NetEnt have invested much more money in developing high quality games and a lot of new casinos have integrated them into their game selection. Just visit CasinoViking to find new ones in the market.

Even though rugby game developers often still have less money available than slot providers, more games have become available in recent years. So despite the fact that rugby has been underrepresented for a long time in the game simulation industry, there are plenty of good rugby video games that are worth your free time. Here are the best rugby video games that are on the market today.

Jonah Lomu is arguably the all-time most popular rugby video games on the market. After all, it was the first-ever rugby simulation game to hit the gaming industry. With the best graphics ever seen before, the game was developed by Codemasters and published by Rage Software in 1997. Jonah Lomu was released on three platforms; DOS, Sega Saturn and PlayStation.

The game features the late Bill McLaren and Bill Beaumont as the commentators. With a brilliant passing system and easy-to-master controls, playing Jonah Lomu Rugby is relatively easy, even for beginners.

With many countries and teams to play against, including the terrifying 15-Man team Lomu, Jonah Lomu has been an all-time favourite video game for many rugby fans. The game is now readily available in the market.

Developed by HB Studios and Published by 505 Games in 2011, Rugby World Cup 2011 came as a massive relief for many rugby fans who have been waiting for a video game worth their free time. The game was released on two platforms PS3 and Xbox 360.
During the development of this game, the developers had a heavy consultation with the forum consisting of rugby fans and video game players to ensure they gave the fans exactly what they wanted. That’s probably the reason why it turned out to be one of the best rugby video games.

The game is playable on five platforms; PS4, PS3, Xbox 360, Xbox 1and PC. Rugby video game fans are thrilled by Rugby Challenge 3 as it has a wide range of options and game modes to keep you engaged for long periods.

Another popular rugby video game of all times is Rugby 06. Developed by HB Studios and Released by EA Vancouver, Rugby 06 is the 2006 release in the Rugby series by EA Sports. The game was released on three platforms PS2, Xbox and PC. According to research, Rugby 06 is one of the simplest rugby simulation games that can help a gamer understand the rules and different play styles.

Rugby 06 features a wide range of tournaments and multiple levels to keep you engaged for a long time. If you a beginner, the game offers a primary tutorial game mode to help you get started.

With many options in the market today, it is relatively simple to find a rugby video game that suits your requirements even though the selection still is not as extensive as the games provided by the online casinos at newcasinoonline.com/nz. The list above is not exhaustive as there are plenty of other rugby video games that have exciting features and jaw-dropping graphics. However, these are the top ones on the list of the best rugby video games of all time.