'That is what is really unique about Edinburgh' 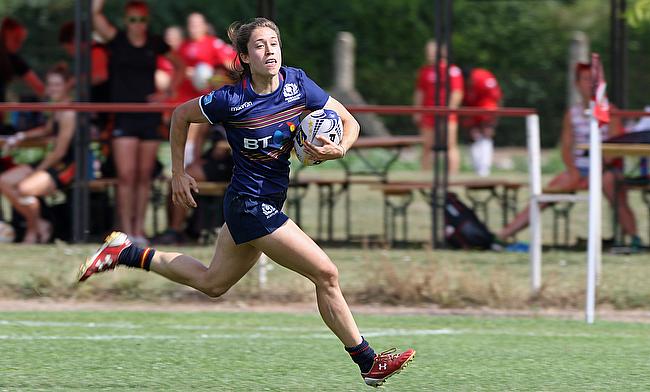 Tom Lawday on the benefits of BUCS Super Rugby and why it helped him on his way to Exeter Chiefs
Weather hits Northumbria’s title bid, but Exeter shine through to go top
Lloyd and Gaffney star as Edinburgh secure BUCS Championship
BUCS Women's Championship Final: University of Edinburgh v Northumbria University

Scotland international Rhona Lloyd says the University of Edinburgh is a brilliant environment to play rugby at a high level as well as obtaining a degree.

For Rhona Lloyd, her time at university is coming to an end. But as one door is set to close, she knows another one is already open as her next steps in the game are in motion.

At just 21 years-old, she is very much part of the Scotland senior set-up and her development at the University of Edinburgh has played a key role in her rise in the game.

She is now in the final year of her biomedical sciences degree which will also signal the conclusion of her time at university where she is eager for success on and off the field.

Whilst hoping to obtain her qualifications, the winger is also aiming for glory with Edinburgh and progression with Scotland on the international stage.

“It is really inspiring to be a part of the university,” Lloyd admitted. 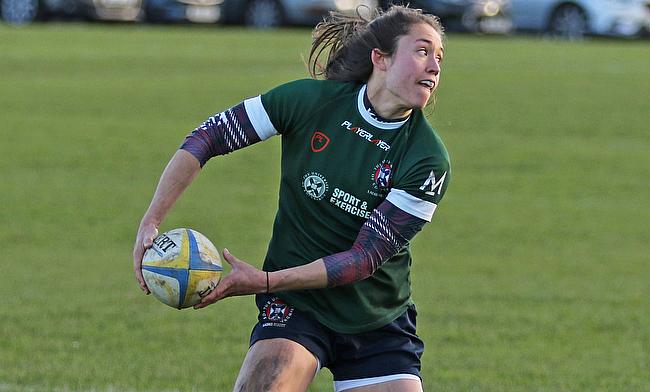 Lloyd is in her final year at the University of Edinburgh. Photo Credit:  https://www.rugbypeople.net/

“They are really accommodating with us playing international sport. That is what is really unique about Edinburgh.

“Playing for your country doesn’t mean we are professional. We are still students so to have a good degree behind you is really important to me as well as performing on the pitch”

Having worked her way through the age grades with Scotland, Lloyd’s university has also been on an upward trajectory during her time in the capital.

Edinburgh were promoted into Premier North in 2013/14 and following a couple of consolidation seasons, they clinched the BUCS Championship in 2017 after reaching their first final in 19 years and Lloyd insists defending the title is their aim.

Lloyd, who scored a hat-trick in last year’s final, said: “It was incredible to win it last year. When you are with Scotland and you play England, it is at Twickenham Stoop so to play at Twickenham itself was amazing!

“It was a different pressure to international rugby! We really stepped up and people really took a lot of confidence from that performance against Northumbria last season.

“This year has been really positive. We have had some really close encounters, but we have not lost a game yet.

“We have beaten some teams really heavily so it is important to have some of those close games when you come into the knockout stages because we are then used to fighting for victories against quality opposition.

“We have always historically been the underdog, but after winning the cup last year, that is not the case anymore so I was worried that we’d struggle with that pressure, but we have been really good this year.

“It is amazing to see the progress we have made in such a short time. It will be harder to match our success this year there is no doubt about that, but everyone is gunning to try and repeat what we achieved last year.”

Edinburgh have not lost a fixture in 14 months and this season, they have picked up maximum points on route to their semi-final clash with the University of Exeter.

However, Cruikshank says Edinburgh cannot get too far ahead of themselves and they must focus on their next hurdle before thinking about stepping out at Twickenham for the second successive year. 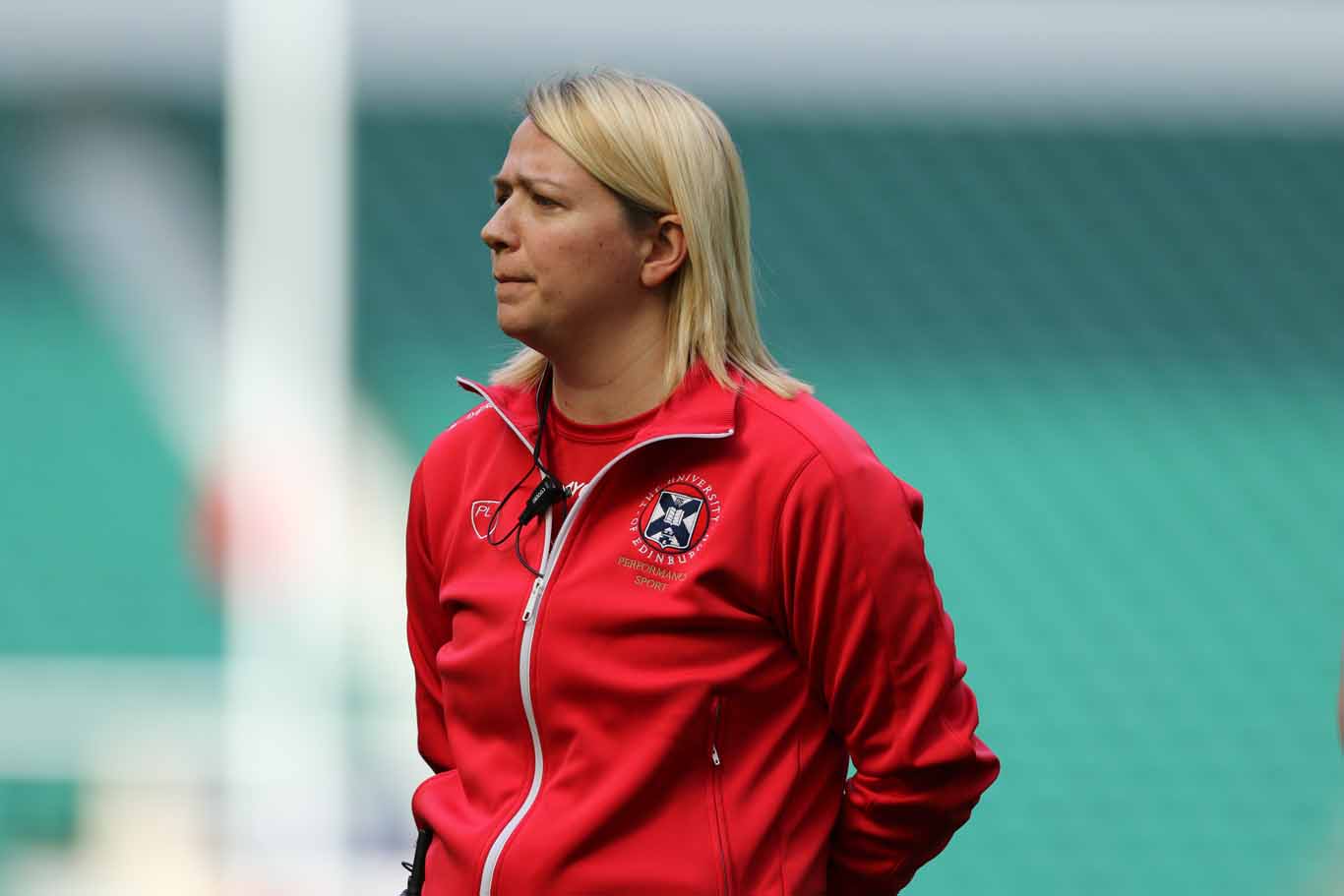 “Of course everyone wants to get back to Twickenham. It was a phenomenal experience and occasion, but you have to take one game at a time,” Cruikshank said.

“We play Exeter who have some quality players and they have some internationals too so they are a very good side and it will be a tough game for us.

“We try not to look too far ahead because you get too distracted when focusing on the bigger picture. If we are not ready for Exeter, then the final is irrelevant.”

Like Lloyd, Cruikshank also praised the progress which the university has made over the last five years.

“Back then, getting to the top was our dream!” she said. “I don’t think we thought we would do it as quickly as we have done so it was a nice surprise to be able to do that last year because it has taken a lot of hard work.”

We are now accepting applications for the University of Edinburgh Sport, Individual Performance Programme (IPP) 18/19.

As Head of Performance Sport at Edinburgh, Cruikshank is also passionate about taking huge strides across the board and believes players like Lloyd have an excellent opportunity to combine high level sport with a world-class degree.

She added: “Sport plays a huge part in university life and it is tricky because athletes are bound to degrees as well.

“Edinburgh is in the top 20 universities in the country so it is tough, but we have shown with the likes of Rhona and others, that you can strike the perfect balance between a degree and sport.

“In terms of rugby, the women’s game isn’t full-time professional. At the moment, you won’t get a career out of it, but you might get a part-time contract so having a degree is really important. Hopefully that will change, but that dual-career is crucial.

“Getting a degree while also playing a high level of rugby and having great support services is really the perfect match for these students."