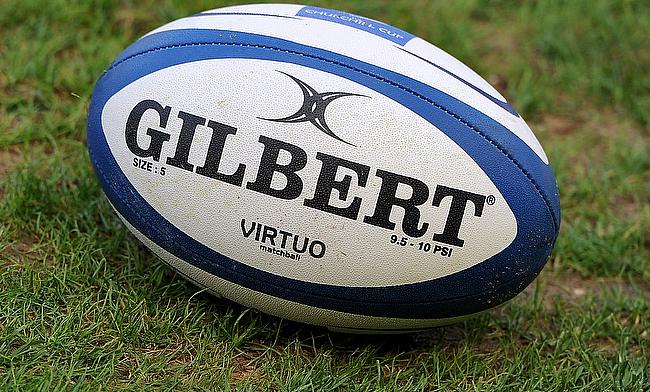 Team England Women Sevens will face New Zealand in the semi-final of the Gold Coast 2018 Commonwealth Games after finishing second in pool B.

England won 45-0 against Wales on day two following yesterday’s two pool matches where they beat Fiji 17-5 but lost to Australia 12-29 at the Robina Stadium.

England will face New Zealand at 02:21 BST on Sunday 15 April which will be broadcast on the BBC.

Knowing a win today would secure their semi-final spot, England were ahead against Wales after 40 seconds through Deborah Fleming.

Natasha Hunt's scored from a quick tap penalty before a similar try from Emily Scarratt. Hunt's second try of the game came off the back of a scrum.

England’s fifth score followed straight from the restart after half-time as Emily Scott gathered, dummied and raced through. Amy Wilson Hardy showed her pace around the outside twice towards the end as England racked up 45 points without conceding to comfortably win.

“We set out to just go out and play our game and the girls were amazing – we couldn’t have asked for any more – the defence was spot on and in attack we were flowing so we’re really happy with that,” said try scorer Natasha Hunt.

“We’ve been training really hard to be able to move between different styles of play and I think that we showed that against Wales today.”

Heather Fisher added: “For us out here it’s about being the best version of ourselves and taking each game as it comes.

“We'll keep going to the very end and keep fighting. Everyone wants a medal, it's a dream and we're not going to give up."