Super Rugby Round 5 XV Team of the Week 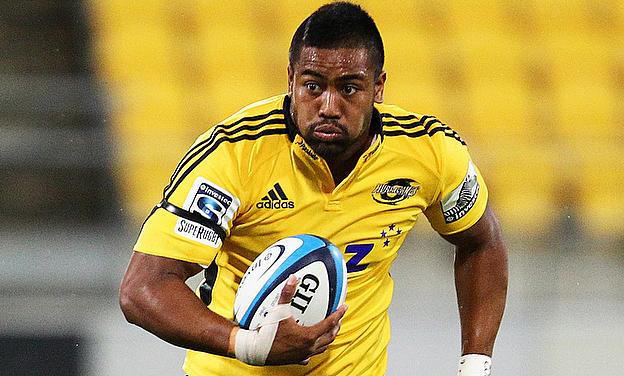 The round got off to a feisty derby in New Zealand. The Blues managed to lose their fifth game of the season, in contrast the Hurricanes continued to sweep all that was before them.

The Rebels edged the Australian derby against the Force as they managed to win a must win match to stay in touch with the rest of the sides. Waratahs and the Lions fell victim to the New Zealand sides (Highlanders and Crusaders) away from home as the Tahs looked a shadow of themselves from the season past. While it still remains early on points bagged will always be better than point hoped for.

The Chiefs managed to beat the Stormers in Cape Town, while the Cheetahs season has continued to spiral dismally. The Reds continued their woeful start to the season as they got thumped by the Brumbies who produced an exceptional forwards game. Next weekend’s picks will be much more difficult with some mammoth clashes on the cards. The Super XV of this round is: