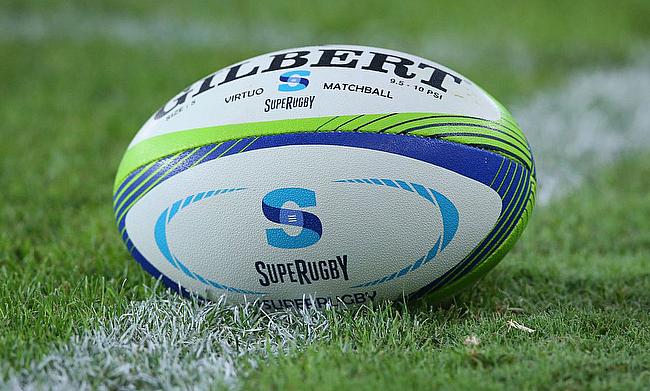 SANZAAR on Tuesday announced the draw for the 2017 edition of the Super Rugby with the first game kicking-off on 23rd February.

This will also be the first time a Super Rugby game will be played on a Thursday night and will see Melbourne Rebels hosting Blues at AAMI Park.

The tournament which features 18 teams will be spread over four conferences across Australia, New Zealand, South Africa, Japan and Argentina with the only change being the Australian conference will take on Africa 2 conference which includes Lions, Jaguares, Sharks and Kings.

This also means New Zealand will take on Africa 1 conference this season which includes the likes of Stormers, Bulls, Cheetahs and Sunwolves.

The defending champions Hurricanes will become the first New Zealand team to make a trip to Japan where they will take on Sunwolves in Tokyo in the first-round while Chiefs will take on Highlanders and the Crusaders will lock horns against Brumbies in their opening games.

CEO of SANZAAR Andy Marinos is looking forward to the upcoming season and hopes the addition of new teams will make it even more competitive.

“The tournament saw some fantastic rugby last year and we look forward in particular to the continued development of the new franchises that added exciting new territories and colour to the tournament,” he said.

“The schedule will see four Sunwolves matches played in Tokyo and three matches in Singapore, while eight matches will be hosted by the Jaguares in Buenos Aires. Both these teams made their Super Rugby debuts in 2016, with the Kings from South Africa returning after their brief spell in 2013.”

“It is anticipated that all 3 teams will be better for the experience of 2016 as we look forward to seeing their continued improvement. Super Rugby continues to be the toughest rugby tournament in the world given the high level, week-to-week competition and the travelling that is undertaken.”

The tournament will continue to have 17 regular rounds with teams given two weeks of byes allowing each team to play 15 games before the playoffs.

The quarterfinals are scheduled to be played on 21st and 22nd July while the semifinals will take place on 28th and 29th July with the final on 5th August.