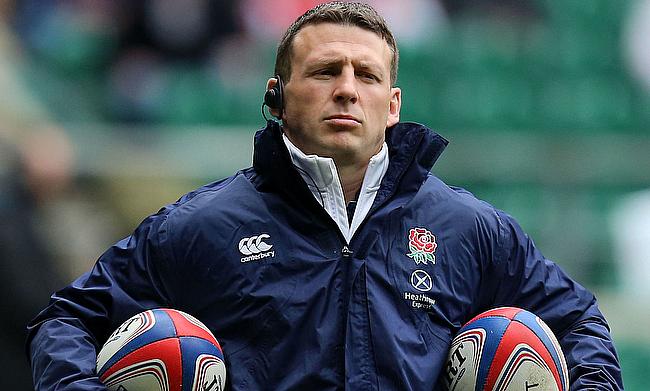 Team GB Sevens coach Simon Amor has acquired the services of former England football full-back Stuart Pearce to aid the team in their preparations for the Rio Olympics.

Pearce has the experience of coaching the Great Britain Olympic football team at the 2012 Olympics and Amor believes the 54-year-old's expertise will help him in combating the challenge ahead of the Rio Olympics. Amor is expected to announce the 12-man GB Sevens squad on 19th July.

"I've had a lot of conversations with Stuart Pearce about how he managed to bring that GB team together for London 2012, the challenges he faced in a short space of time, to bring the home nations together," said Amor.

"Stuart told me to smash the Team GB message with the players.

"He obviously had the difficult choice of not picking David Beckham, he chose Ryan Giggs instead.

"The biggest thing he said was 'hammer home that Team GB message, how big it is'.

"Everyone you speak to says it doesn't matter what you've done in the past, there's nothing that compares to this, the Olympics, the size, the scale, the feeling.

"And the other thing he said was to try to enjoy the journey, because he said it goes by just like that, in a second.

"We've tried to enforce that with the guys and they've worked so hard so far."

The Men's competition of the Rio Olympics Rugby Sevens in Brazil is scheduled to be played between 9th and 11th August.