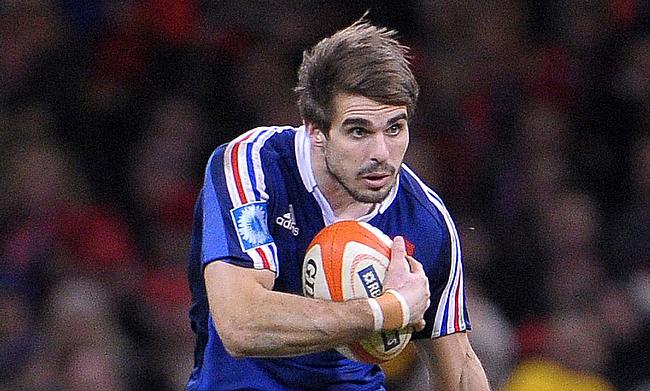 The French club secured the bonus-point victory with Hugo Bonneval, Zurab Zhvania and Geoffrey Doumayrou all going over, with the hosts also collecting a penalty try.

Fly-half Morne Steyn added to the tally with five successful conversions out of six, while the visitors' scores came from Alberto Sgarbi and Davide Giazzon.

Stade Francais beat Treviso 50-17 at the Stadio Comunale di Monigo last weekend, and continued their dominance when back on home soil.

An early penalty try set them on their way after pushing over a five-metre scrum.

Full-back Bonneval ran in the second after collecting the ball from winger Djibril Camara before Raisuge scored a third try for Stade Francais inside 21 minutes.

Treviso stemmed the tide somewhat as they went into half-time trailing 21-0, but their defences were breached again early in the second half when Raisuge powered over to make sure of the bonus point.

After Sgarbi had put down a try for the Italians, replacement prop Zhvania charged over to restore the French club's dominance.

The Treviso pack drove Giazzon to score, but Doumayrou then ran in a fine individual effort to wrap things up for Stade Francais.

The victory moved the French side to 10 points, five clear of third-placed Munster, who on Sunday travel to Leicester. The English club currently lead by four points.