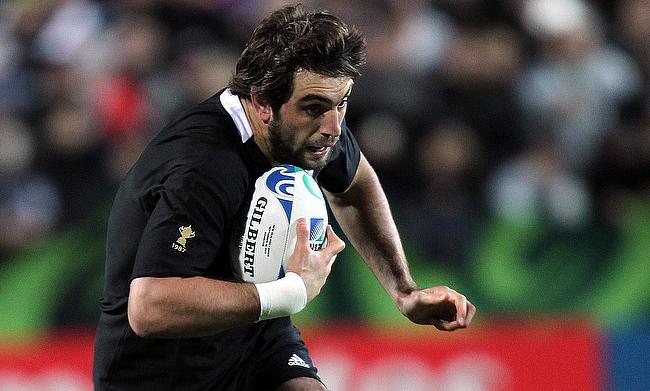 New Zealand Rugby has unveiled the squads for the North v South game to be played on 29th August.

All Blacks selectors Ian Foster, Grant Fox, and John Plumtree selected both the squads which has a number of star-studded players.

Samuel Whitelock has been named as captain of the South team while Patrick Tuipulotu will lead the North team. The last time a North v South game was conducted was in 2012 and overall 80 matches has been played between them with North winning 50 and South 27 games while three ended in a draw.

Luke Jacobson despite being fit missed out on the North squad while New Zealand skipper Sam Cane was left out as a precautionary measure after he suffered a concussion during the Super Rugby Aotearoa.

All Blacks head coach Foster is looking forward to the game and is expecting a highly competitive encounter.

“This is a chance for these players to be part of something really special,” he said.

“It’s a once-in-a-generation match for them and players who have previously taken part in these matches have talked about how unique and memorable it was. Now these two teams get to write their own history and stories around this match.

“The match will bring out the best in everyone and I’m sure there will be parochial rivalry in spades. It’s a special game because it celebrates where the players made their provincial debuts and, for some, where they really took those first steps in their professional careers.”

“The players have worked really hard and played some outstanding rugby in Investec Super Rugby Aotearoa, and we’re excited at the breadth of talent up and down the country. There is a huge amount of talent here and it will be a wonderful celebration of rugby for our fans.”