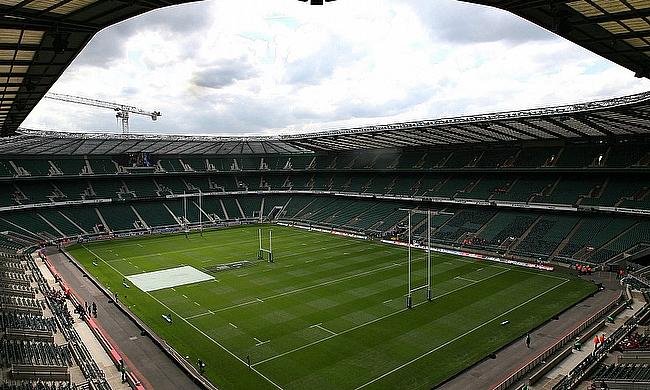 Exeter's Gallagher Premiership game against London Irish to be played without spectators
England's Quilter Cup clash against Barbarians expected to have 20,000 spectators

Sporting events in England will see a return of spectators when the national lockdown ends on 2nd December.

The game had been played under closed doors since the resumption of sports following the outbreak of Covid-19. However, according to the new guidelines tier 1 outdoor stadiums can have a maximum of 4,000 spectators or a capacity of 50 percentage depending on which is fewer.

The tier 2 outdoor stadiums will be allowed to have 2,000 spectators or a capacity of 50 percentage depending on which is fewer.

The indoor stadiums both in tier 1 and 2 will be allowed to have 1,000 people viewing the game or 50 percentage depending on which is fewer.

"In tiers one and two, spectator sports and business events will be free to resume inside and outside with capacity limits and social distancing," said UK Prime Minister Boris Johnson.

"Later this week, we will announce which areas will fall into which tier - I hope on Thursday - based on analysis of cases in all age groups, especially the over-60s.

"Also, [it will involve] looking at the rate at which cases are rising or falling, the percentage of those tested in a local population who have Covid and current and projected pressures on the NHS."

"Today's announcement is another welcome boost for Premiership Rugby clubs and the wider sports sector," he said.

"Our clubs have proved that, when it is safe to do so, they can bring fans back safely, with very successful pilot events at Harlequins and Gloucester.

"We won't know the exact impact on our clubs until the tiers are announced on Thursday, so my team stands ready to work with Government to tackle the challenges of fan attendance in a way that minimises health risks."