South Africa shuffle front-row for final round clash against Argentina 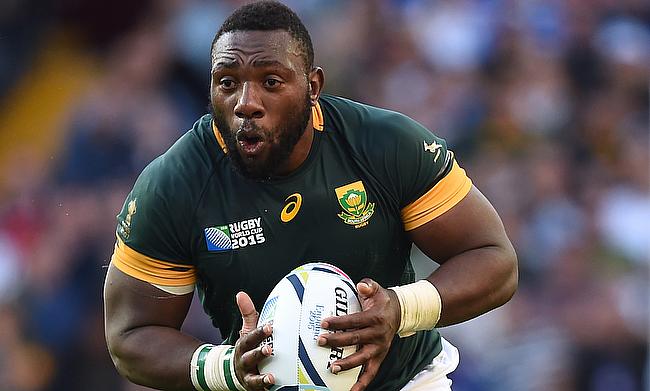 South Africa director of rugby Rassie Erasmus has shuffled his front-row for the final round of the Rugby Championship against Argentina to be played in Salta on Saturday.

Tendai Mtawarira will make his 110th appearance for Springboks and will replace Steven Kitshoff at loosehead prop. Bongi Mbonambi returns as hooker with Malcolm Marx moved to the bench with Trevor Nyakane earning a promotion to take the tighthead prop position.

Duane Vermeulen will continue to captain the side for the second consecutive time in the tournament after guiding the team to a 16-16 draw against New Zealand in Wellington.

South Africa currently are at the top place in the Rugby Championship with seven points and could win the tournament for the first time since 2009 if they secure a bonus point win over Argentina.