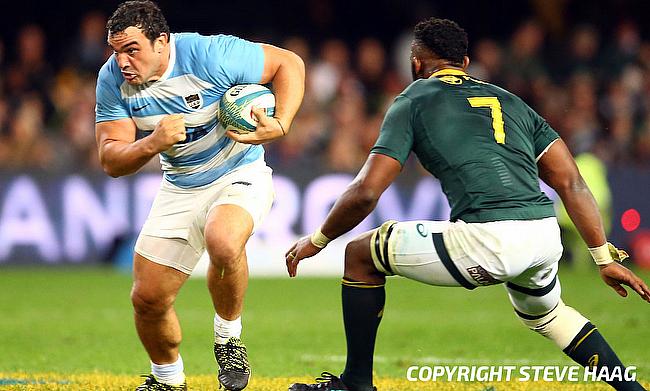 Argentina have received a much-needed boost ahead of their final round of Rugby Championship clash against South Africa in Salta this weekend with Agustin Creevy returning to the line-up.

Creevy suffered a shoulder injury during the opening game of the tournament against New Zealand that forced him to miss the second round encounter against Australia.

He now replaces Julian Montoya in the starting XV with the latter dropping to the bench while Marcos Kremer comes in at lock to take the place of Guido Petti.

Emiliano Boffelli also makes a comeback at fullback as Joaquin Tuculet joins the replacement list along with Tomas Lezana with Javier Ortega Desio returning back into the line-up. The final change sees Matias Alemanno returning to second-row.

Argentina are currently at the bottom of the table after losing both their games against New Zealand and Australia.