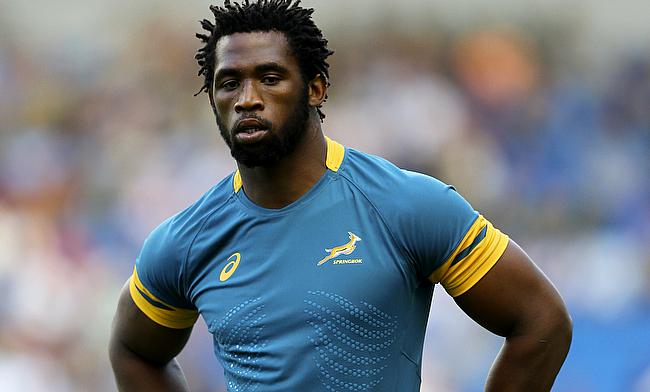 South Africa have dominated the World Rugby’s Men’s Team of the Year with five players featuring in the elite list.

Lukhanyo Am, Makazole Mapimpi, Malcolm Marx, Eben Etzebeth and Siya Kolisi all have been included with Will Jordan, who won the breakthrough player of the year award along with Beauden Barrett and Ardie Savea are from New Zealand.

Australia have two players in the XV with Samu Kerevi at midfield and skipper Michael Hooper being named at seven.

Stuart Hogg, who led Scotland to Six Nations away wins over England and France and a victory over Australia in the Autumn Nations Series has been named at fullback in the list that also has Ireland's Tadgh Furlong, France's Antoine Dupont and England's Maro Itoje.

Meanwhile, France and England have taken the honours in the Women's Team of the Year with 11 players combined featuring in the XV. The announcement comes a day after England coach Simon Middleton was named the World Rugby Coach of the Year and in the process became the first coach of a women's side to take the honours.