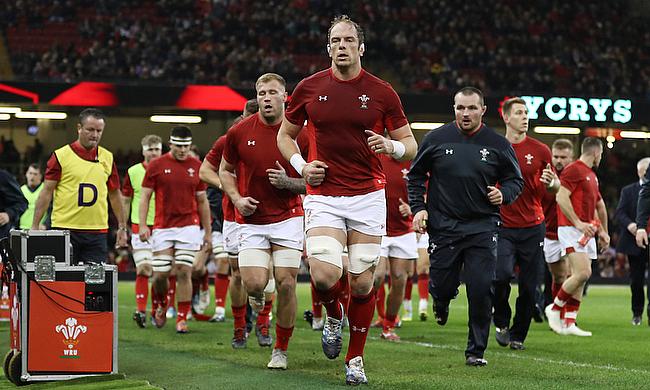 Hot on the heels of the 2019 World Cup, the top teams in the Northern Hemisphere get to do it all over again when the Six Nations returns in February.

We often go into the Six Nations struggling to work out a winner and thinking it will go down to simply who performs better on the day, and that certainly looks to be the case this season, despite having a clear favourite.

England are the favourites to land the Six Nations title, which should be no surprise considering they have just contested a World Cup final, and with how dominant they were against New Zealand in the semi finals. However, the fall out from Saracens and their points deduction is not ideal. This could split the camp, that is of course if the Saracens players decide to play for their country instead of staying at home to help their club try and avoid relegation.

With the squad already on a huge downer because of losing a World Cup final, perhaps it is the camp morale that will decide whether England can win the Six Nations or not, their talent certainly cannot be questioned. Betting sites with cash out are likely to be popular during the Six Nations, and those backing England for success could well be looking to cash out their bet if the squad doesn’t look together as one.

Ireland and Wales are the second favourites behind England, both have problems to deal with but both have shown they can compete with the best in the world. Wales were minutes away from reaching the World Cup final themselves, but have injuries piling up already ahead of kick off in February. Ireland weren’t as good at the World Cup, but can be dangerous on their day and could take advantage of Welsh injuries and England’s morale to put themselves into contention.

Those are the main three in the tournament, and the winner will likely come from those nations. Ahead of the Six Nations kicking off, be sure to look out for the best betting offers which you can take advantage of, we often see these appear as the countdown to big events begins.

Of the rest, France look a shadow of their former self and we saw their limitations at the World Cup, it is going to take a big step forward from them and disappointment from the main three for the French to get involved this season.

Scotland are still improving but they have a long way to go before we can start talking about them as genuine contenders for the Six Nations and lastly, Italy, are still not capable of doing anything to trouble the challengers.

We are counting down the weeks to the Six Nations kicking off and it looks as though off the field troubles, morale, injuries and much more will all play a part in who takes home the title in 2020, not just which team has the best players.